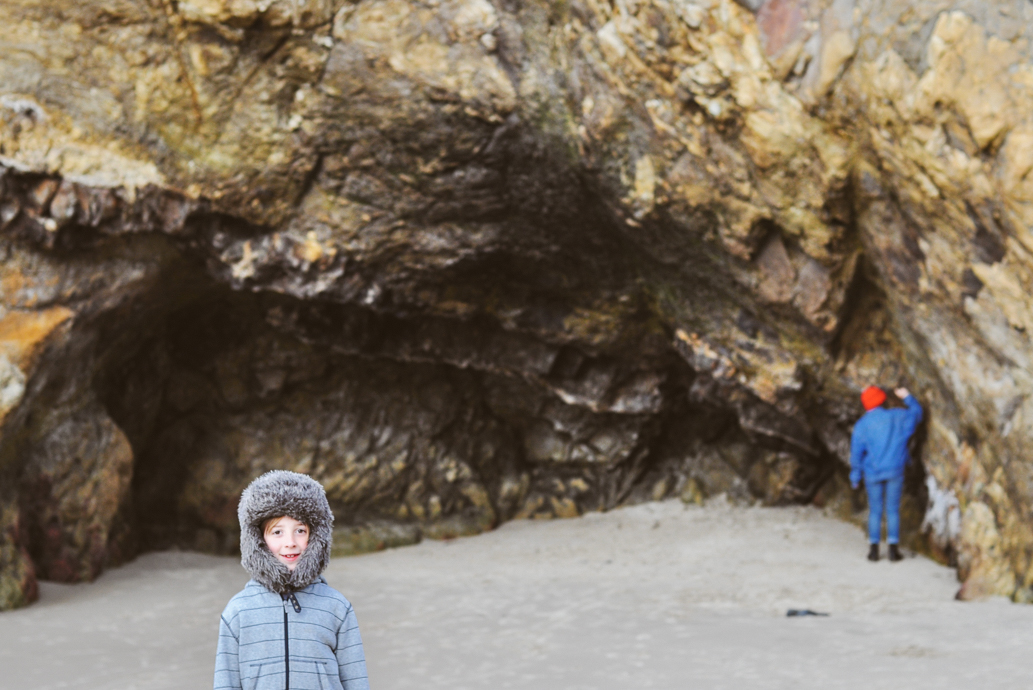 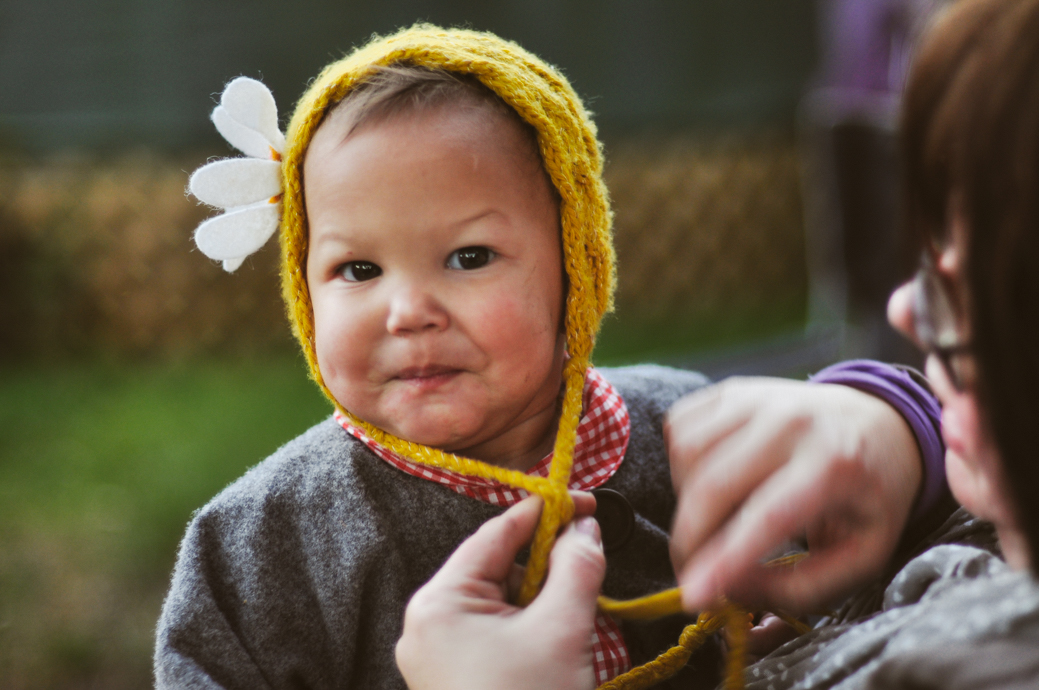 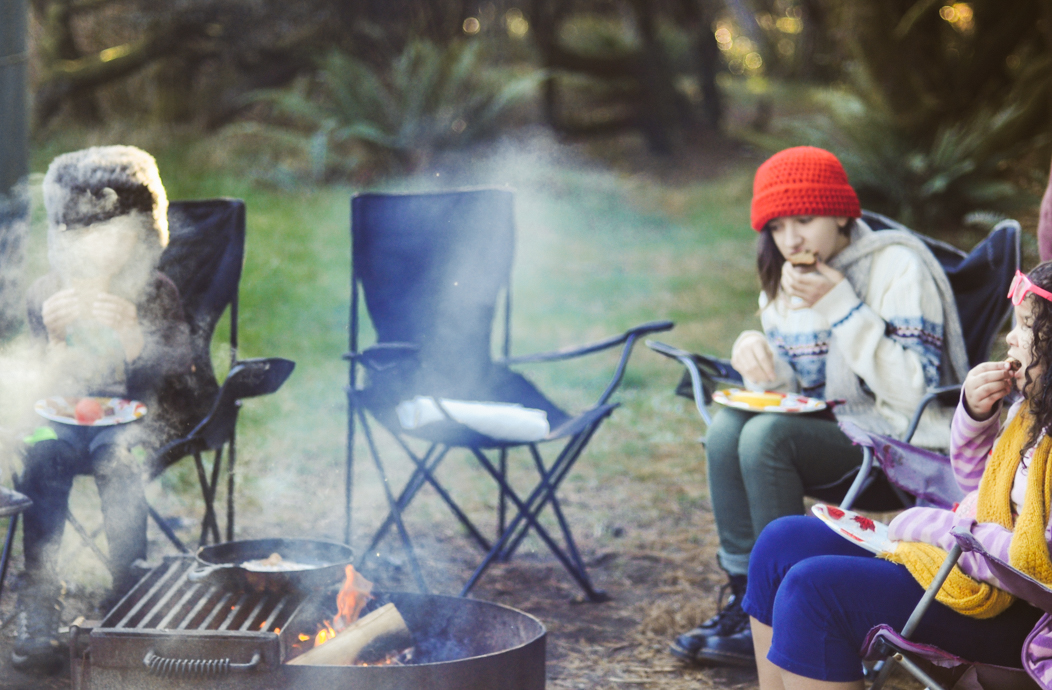 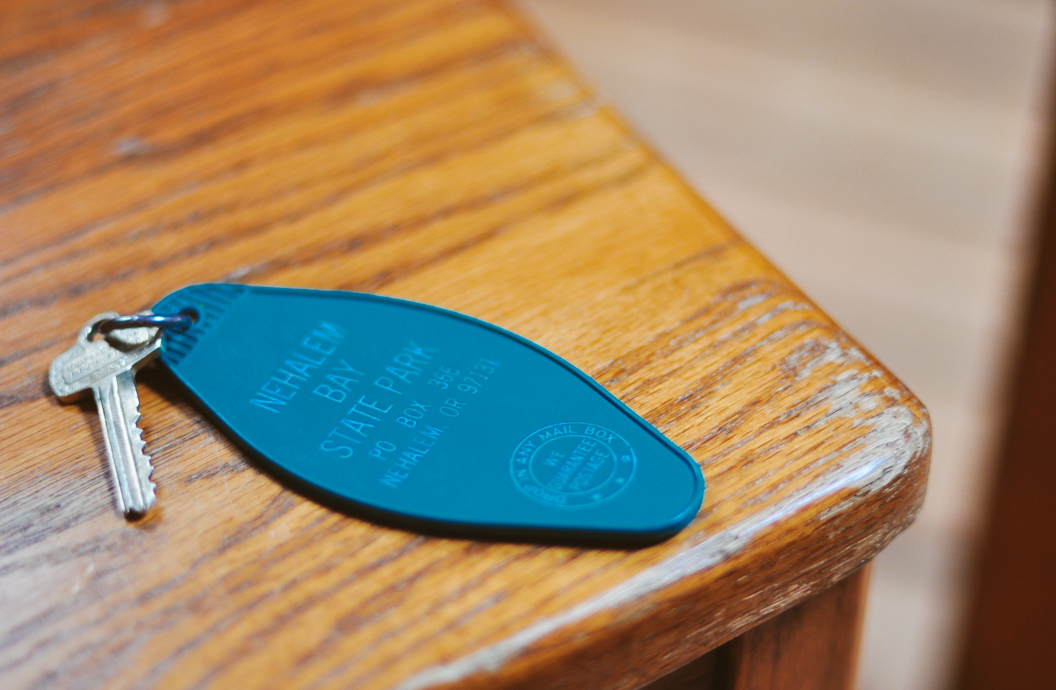 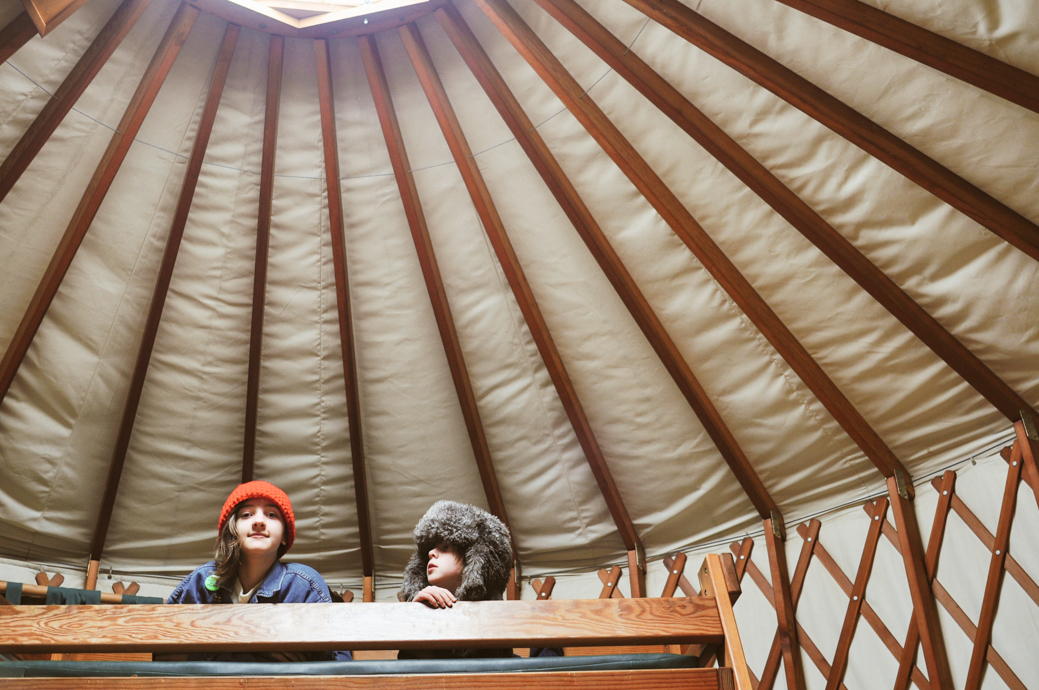 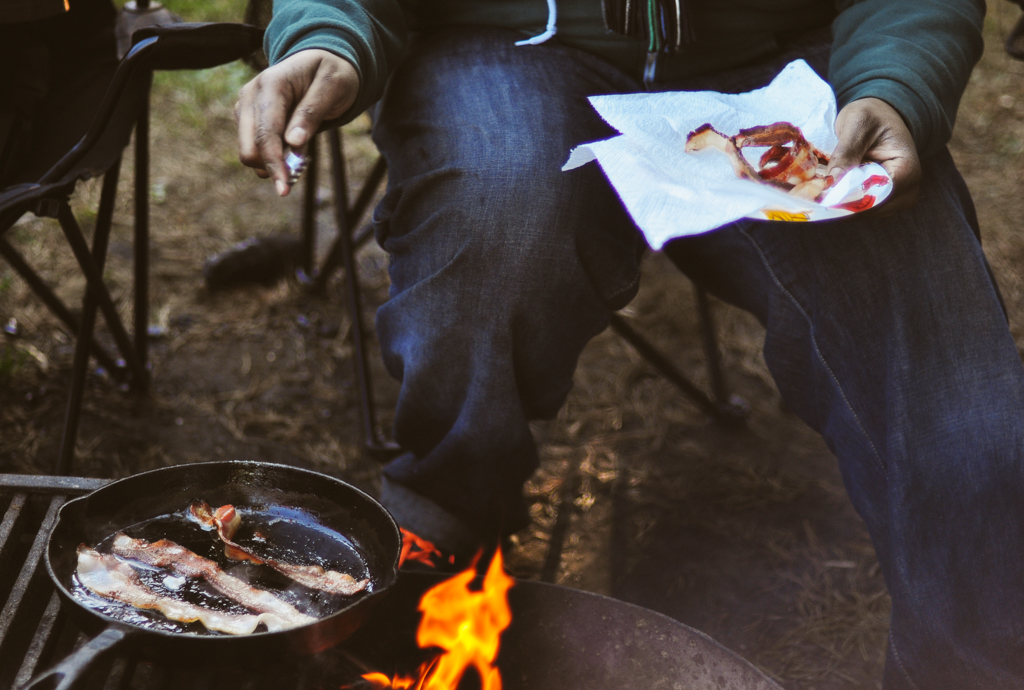 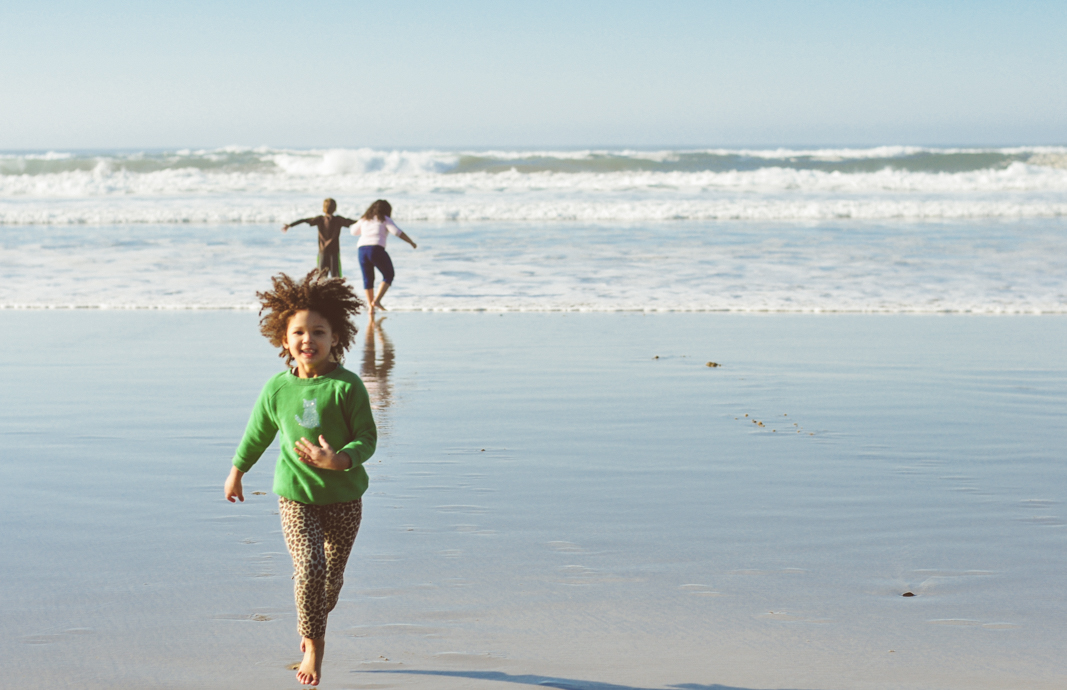 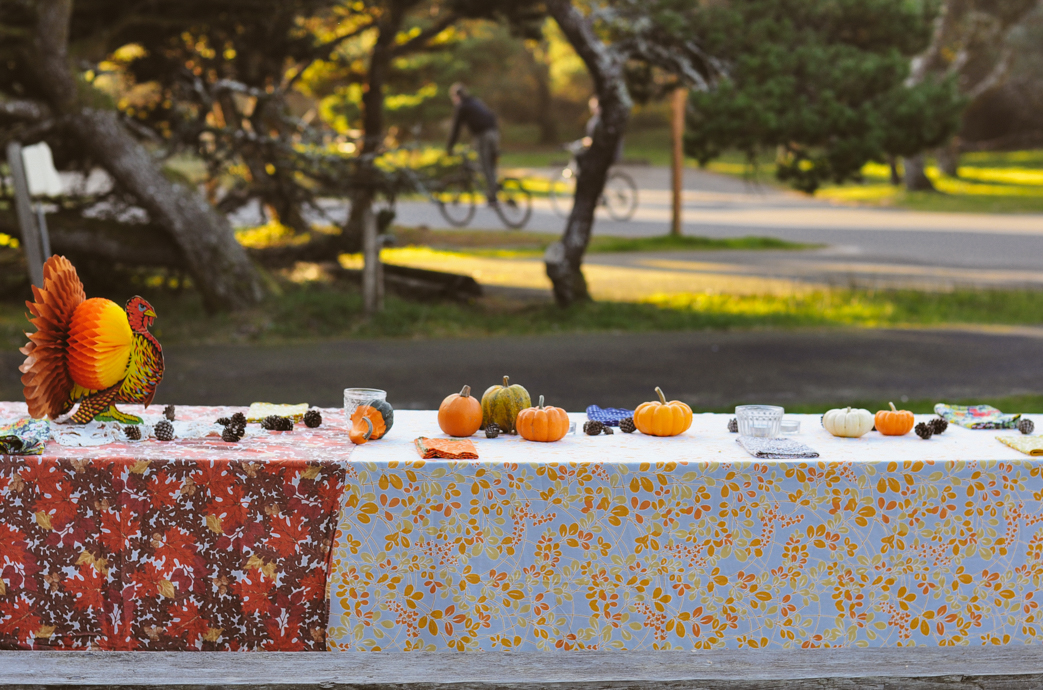 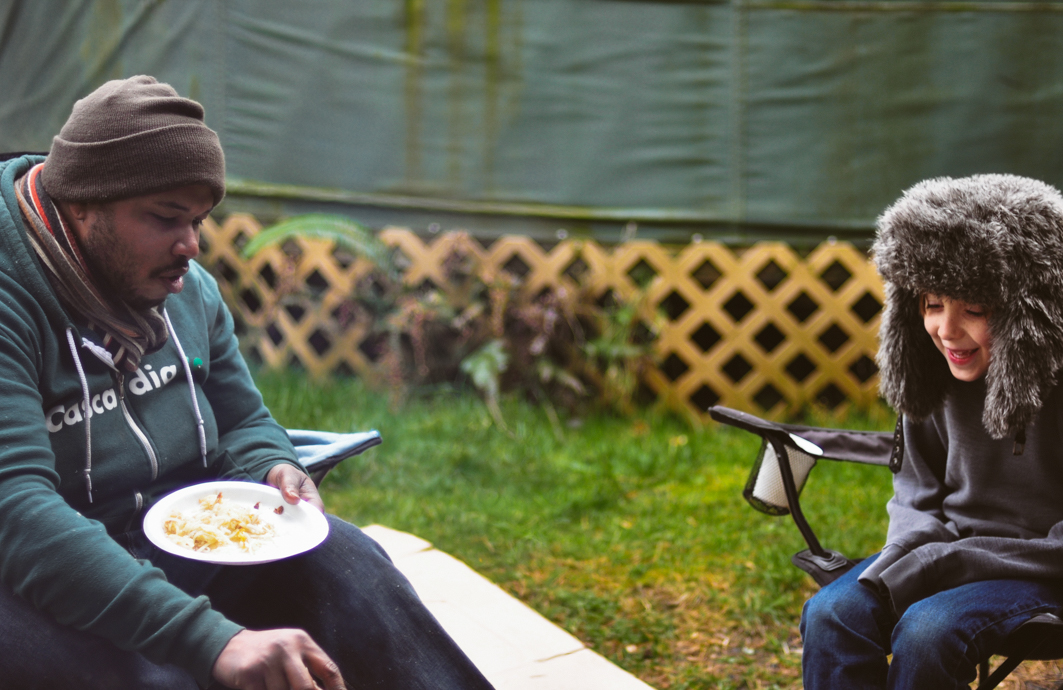 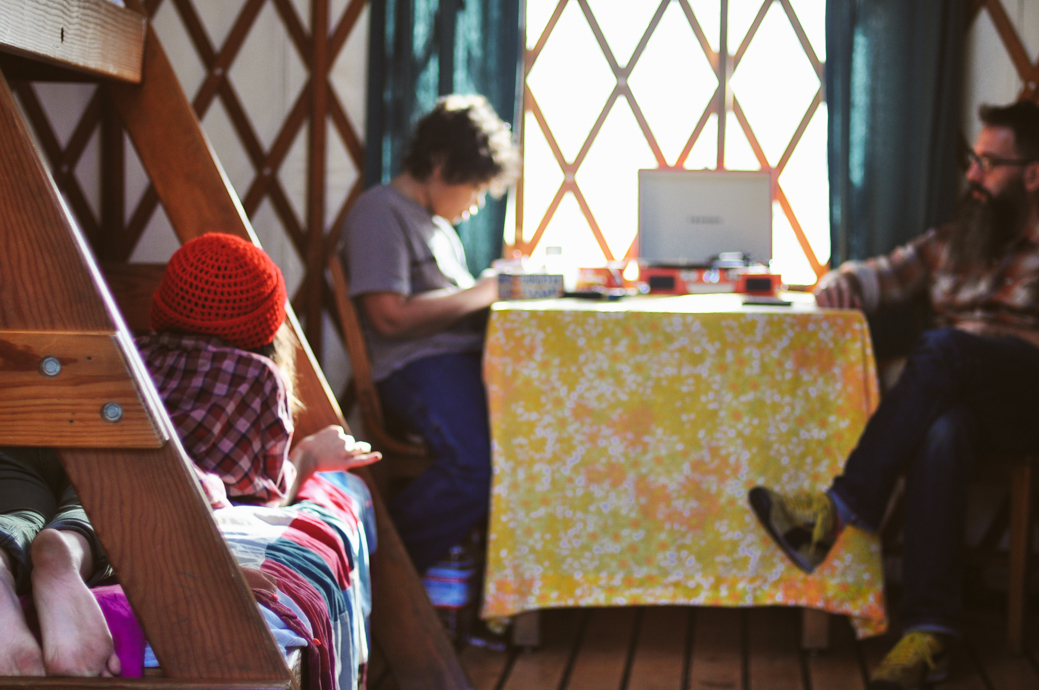 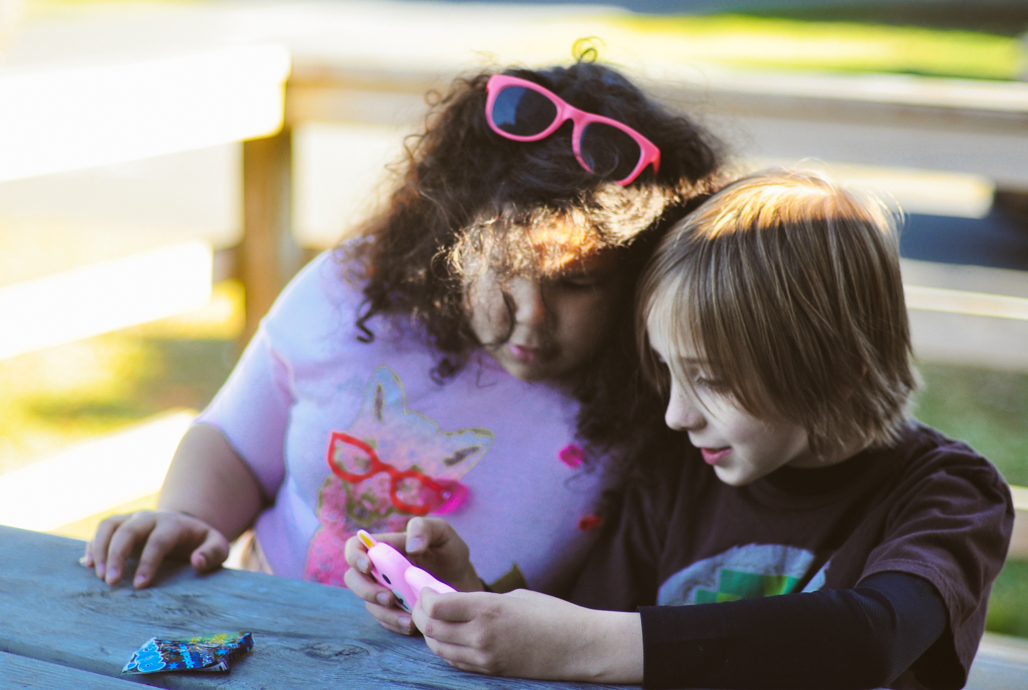 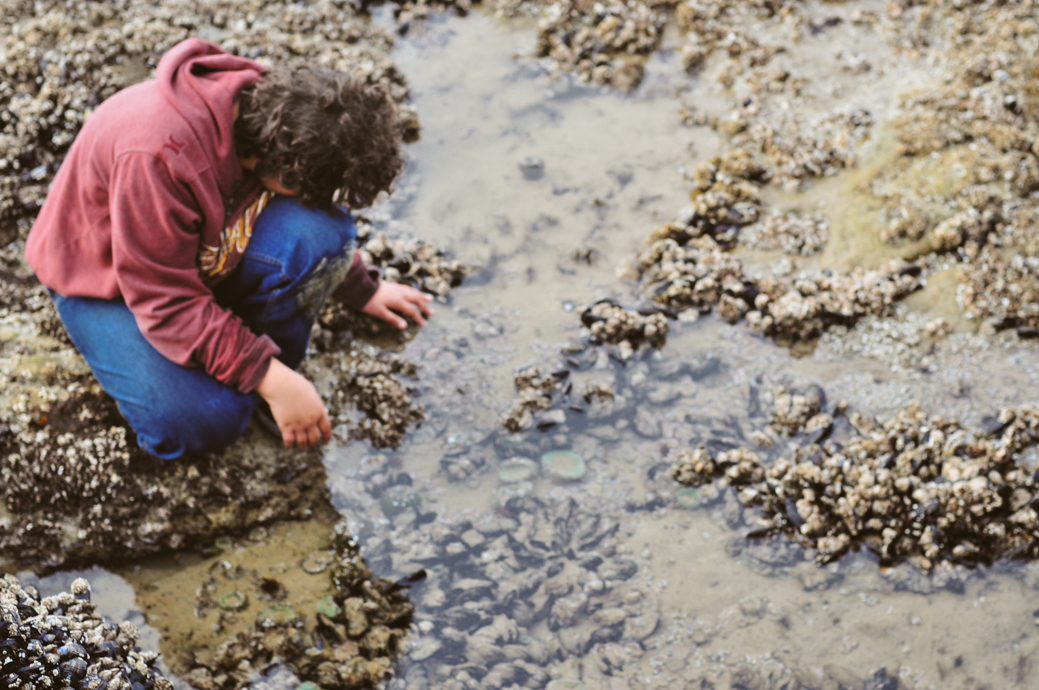 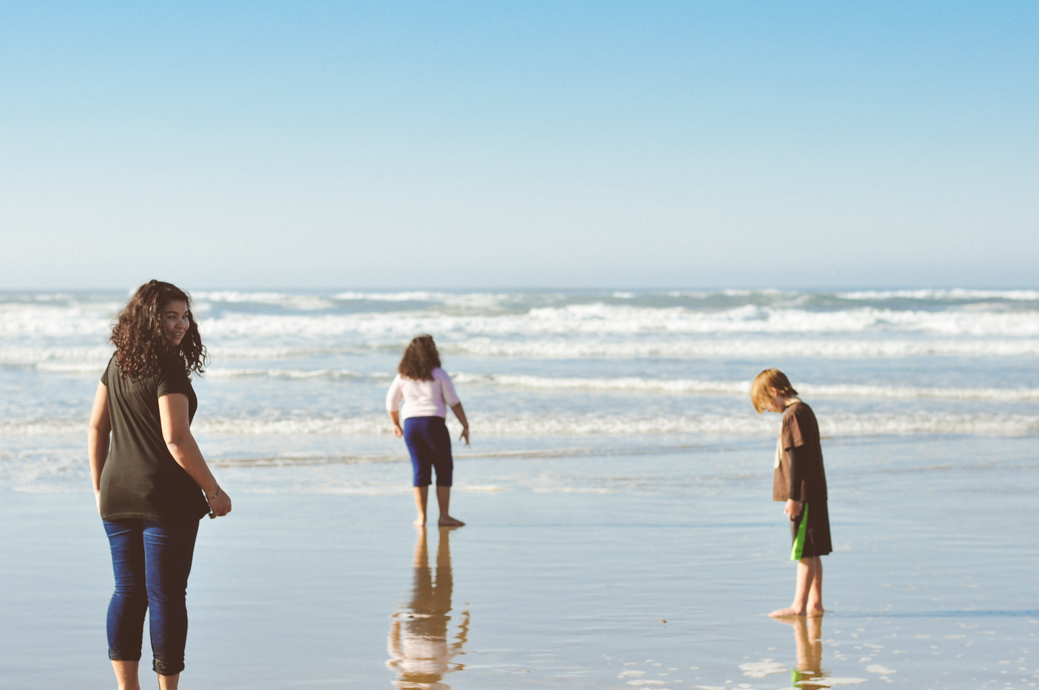 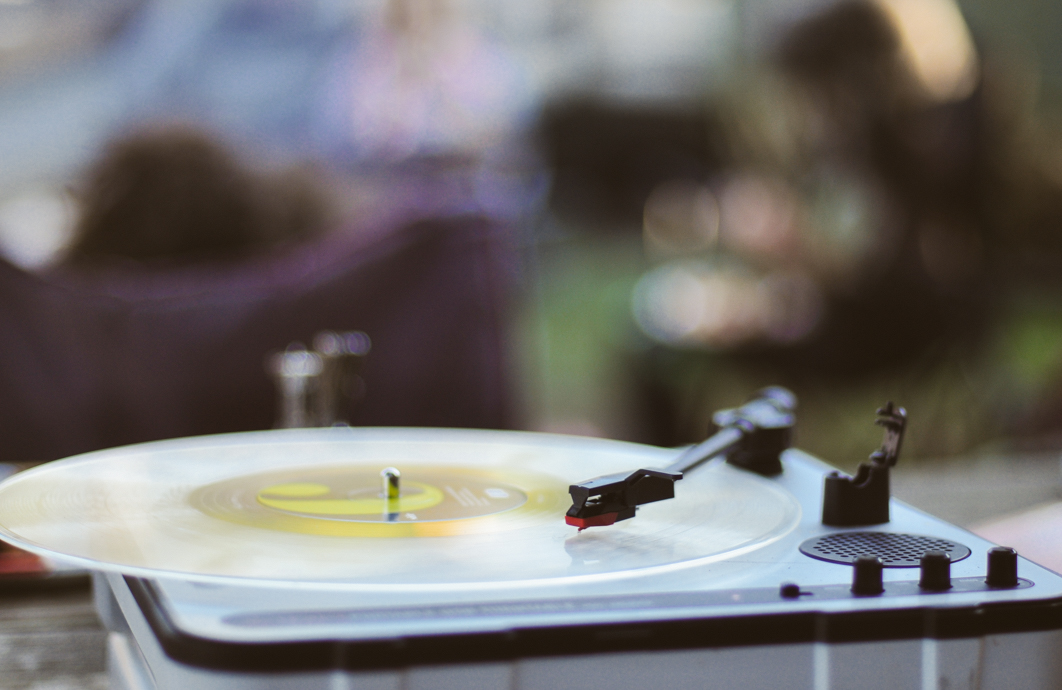 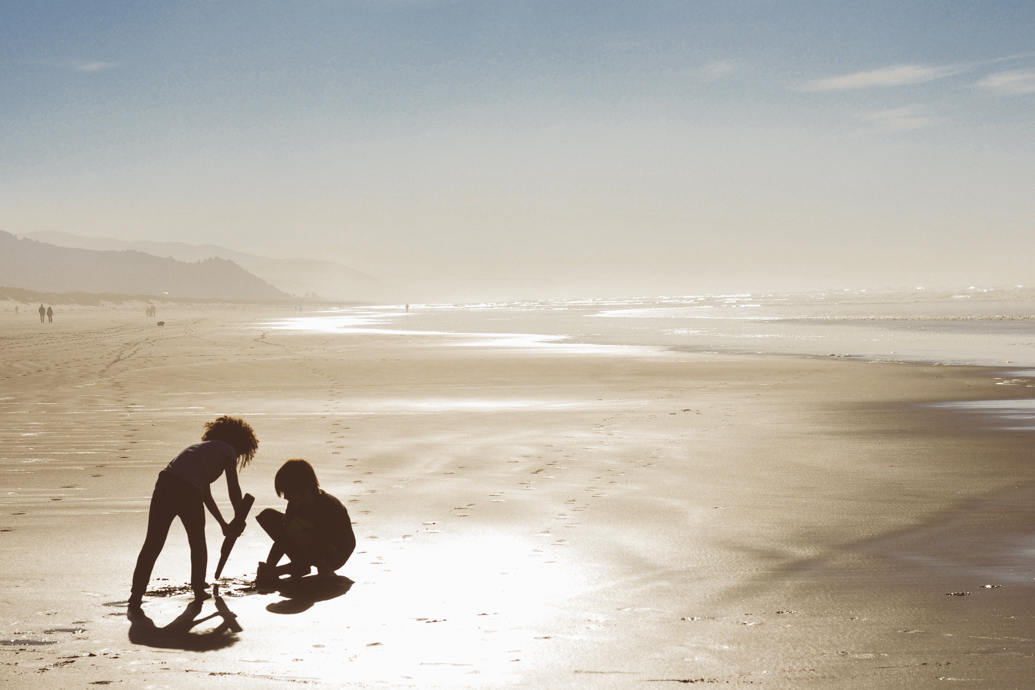 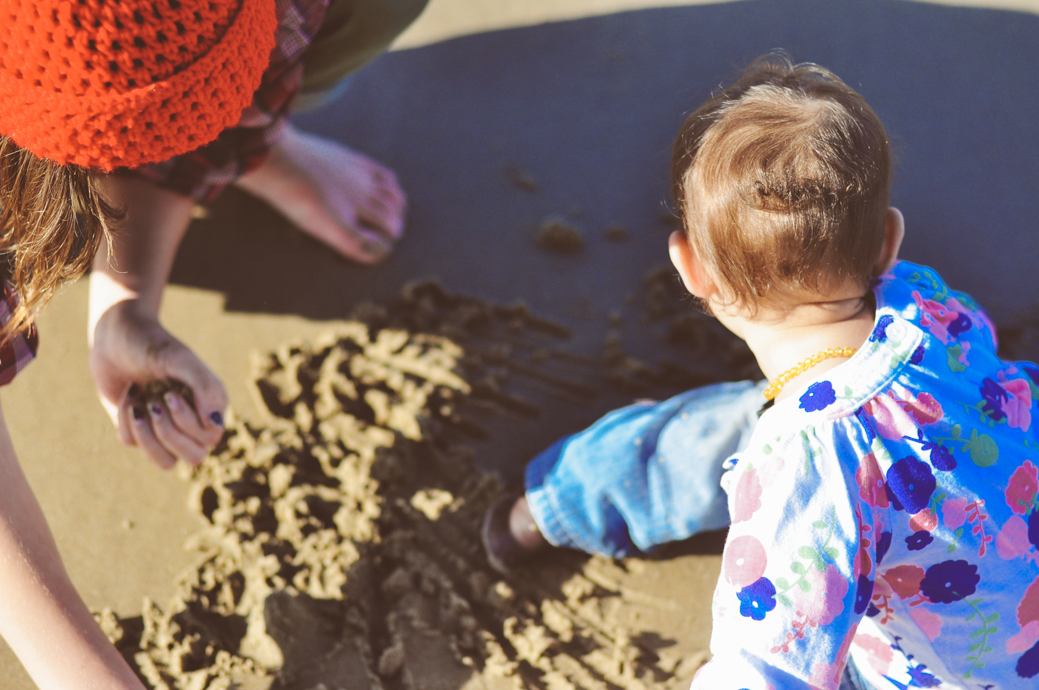 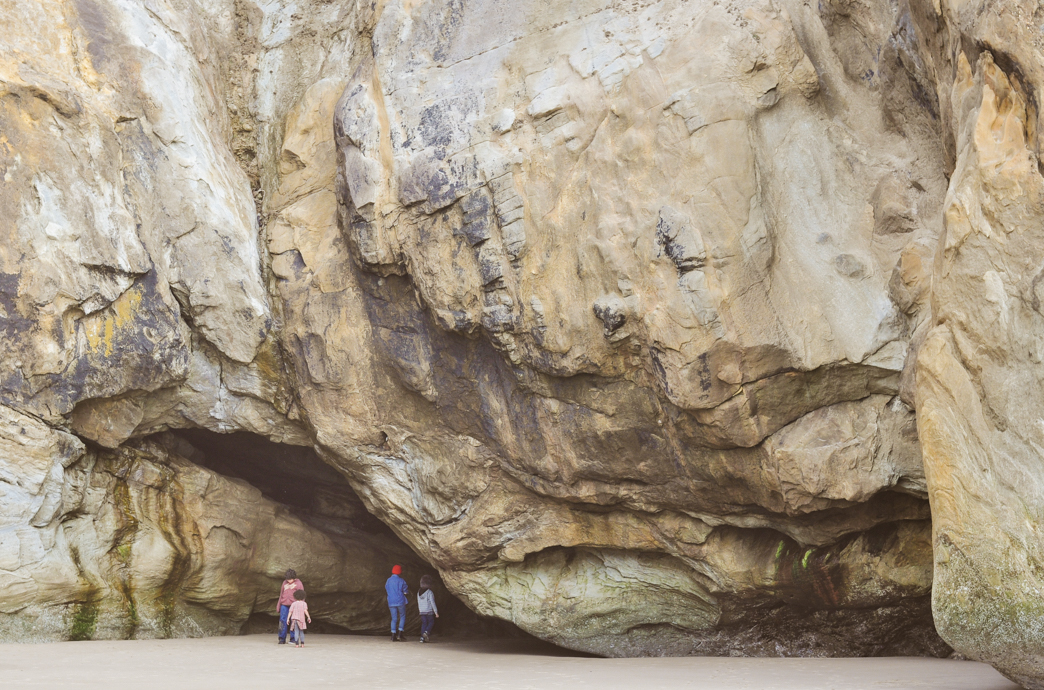 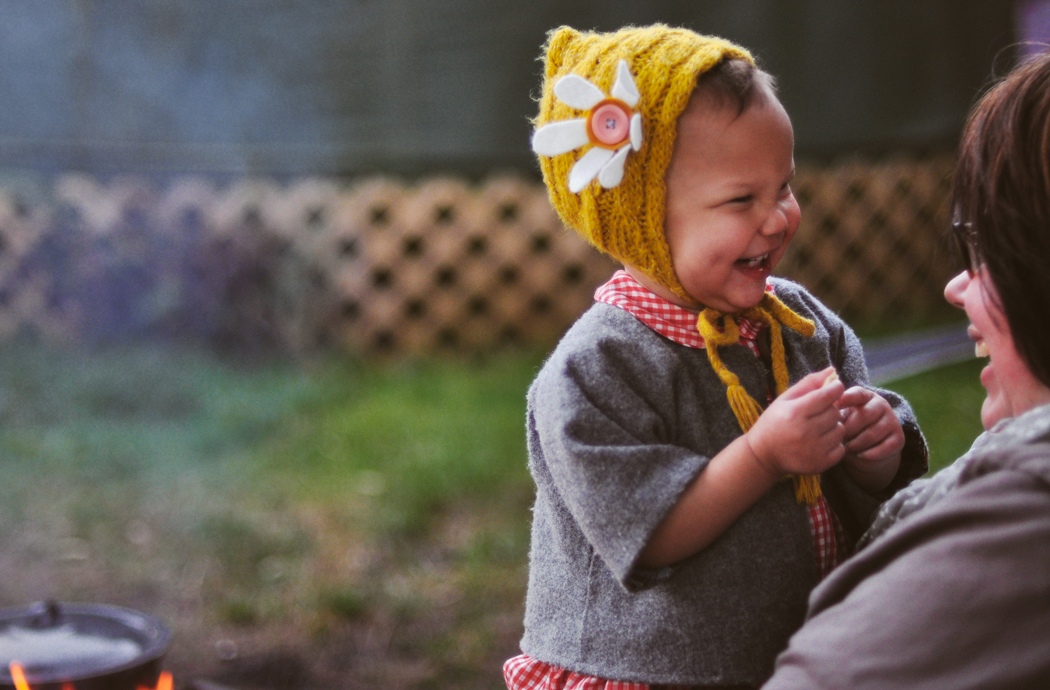 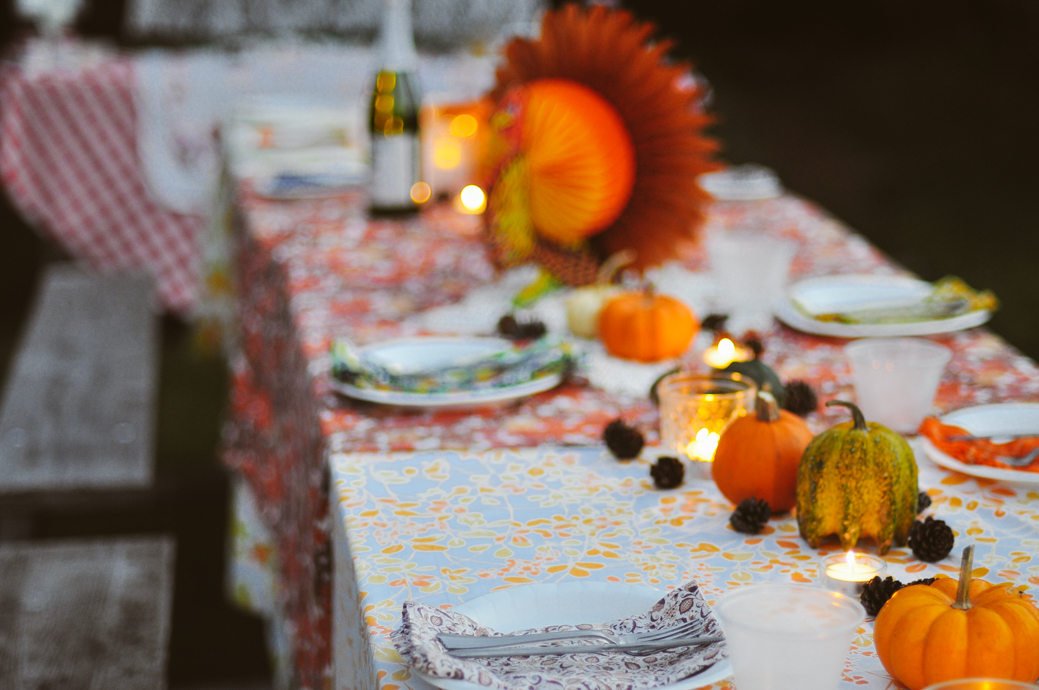 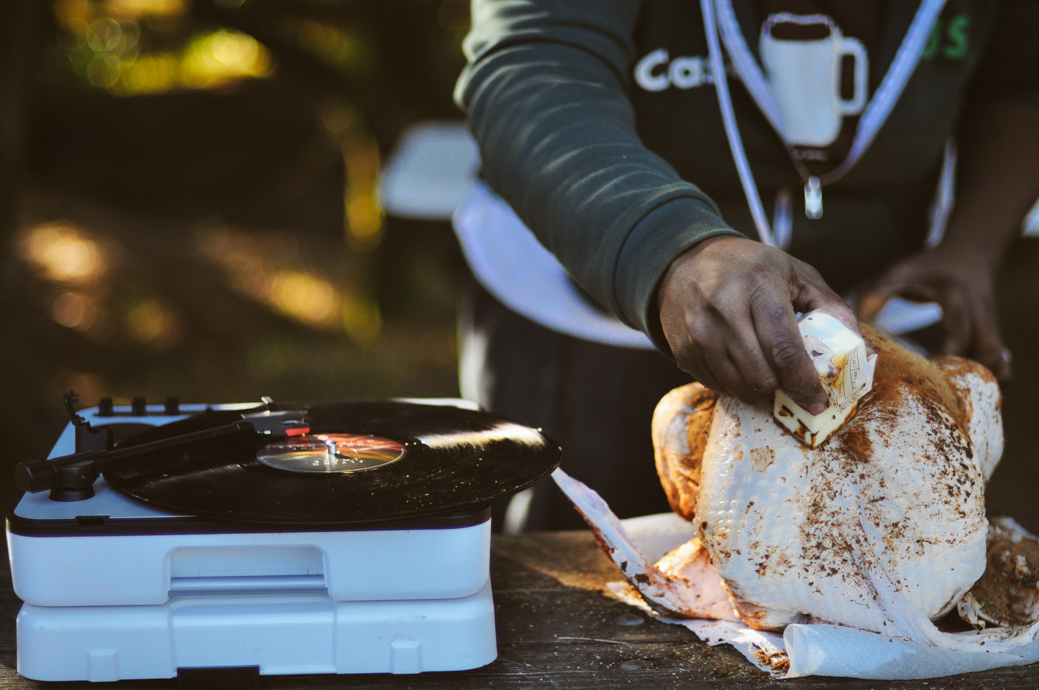 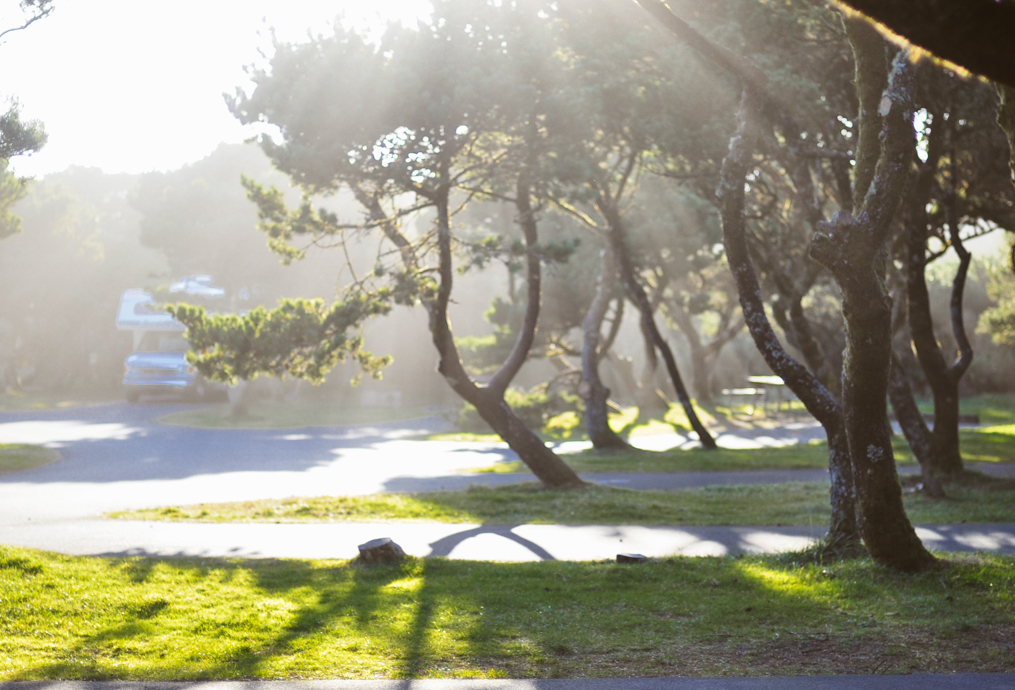 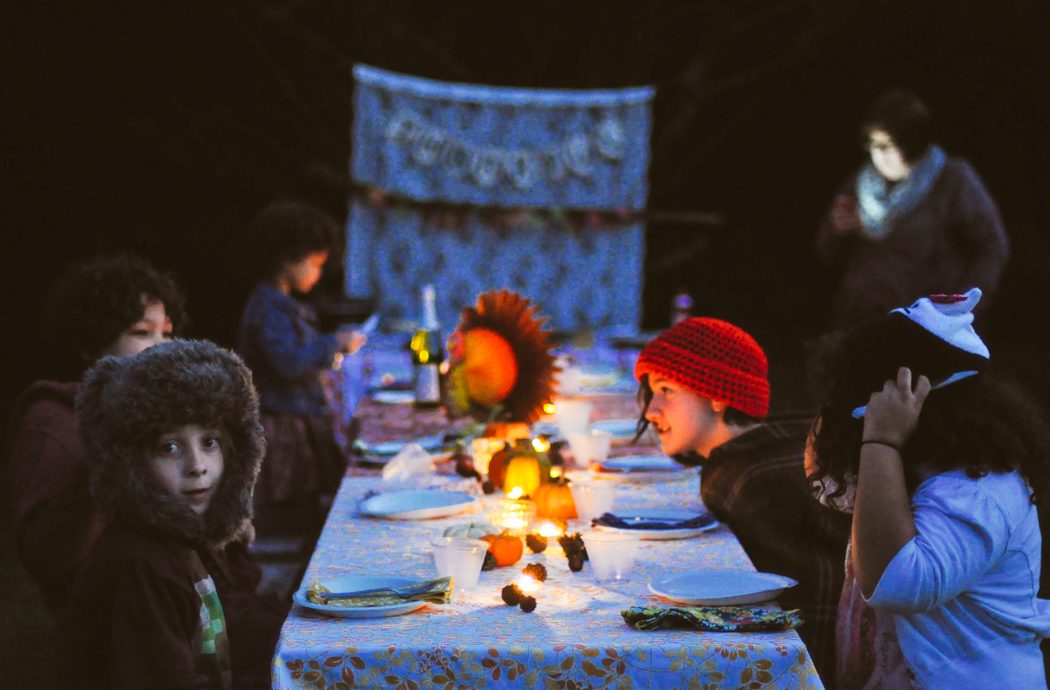 yurtsgiving, as in thanksgiving that happens in and/or around and/or near a yurt.

clearly, yurtsgiving changed all that. for the record, I do realize yurt camping is maybe not the same as, ahem, real camping. though I'm here to tell you it sure as hell is when you've never been camping before. as the people say, you've got to start somewhere and that little yurt nestled in a forest along the oregon coast was our gateway drug. that little yurt in nehalem bay is where we fell in love with bacon cooked over an open fire and crazy camp raccoon shenanigans and midnight stargazing and campsite turntables and picnic table thanksgiving dinners and, well, camping.

twas our last thanksgiving while living in portland, twas a heckuva way to go out.
at 10:47 PM

Labels: big adventures, I am remembering, I heart road trips, nablopomo, portland, t is for travel, thanksgiving, that ava, that ezra, the pacific, with the nikon