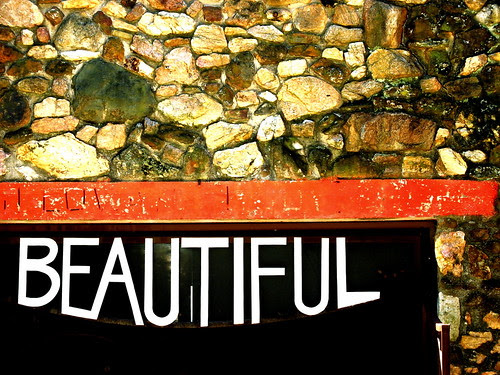 five words that describe my life right now over at music mamas.

speaking of words, here are some I am favoring lately:

more so because I love the way they look, the way they sound. not because they describe my current state of being.

Labels: collaborations, elsewhere, good words, I am a girl who loves a list, inspiration 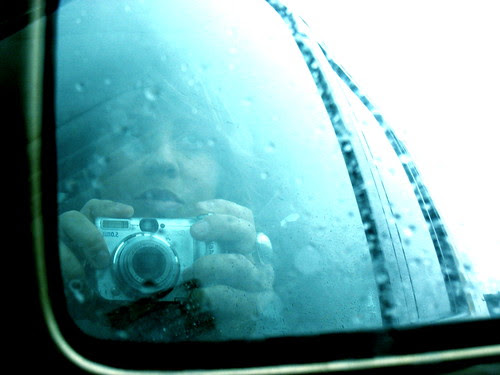 we are currently experiencing day after day of sunshine here in portland-- the mildest weather, the kind that makes you hopeful for spring. little purple flowers are popping up all over the place. they say hello, look at me. I am to be looked at and admired. I am a hint of what's to come. it's strange, all this sunshine. I'm not complaining. I'm just saying. it's strange. just when I thought I couldn't take one more day of grey misty rainy rain, the sun came out. 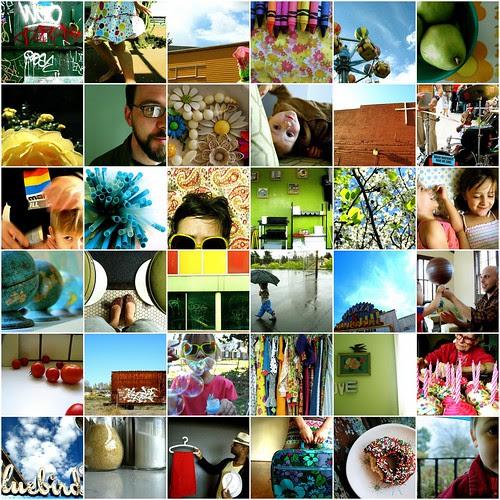 the 365 project, she is finished. let me tell you, I am really missing it. not that I need a reason to take photographs on the daily. um, maybe I do. this project had me lugging my camera with me absolutely everywhere I went, every single day until it became as much a part of me as my own two eyes. attached itself to the fabric of my day in ways I am now unable (and unwilling) to undo. which was sort of the point, I guess. that and all that comes with the process of self-documentation. plus, I just really wanted to see if I could do it.

I couldn't have asked for a more interesting year to document. cross country travels and a move to a brand new city in a brand new part of the country. inevitably, some days were easier than others. some days found me shooting everything in sight while others seemed to have nothing to offer. early on in the process, certain questions emerged: was it about the best photograph of the day? or the photograph that best documented what happened on that particular day? I refused to define this aspect of the project and so it vacillated somewhere in between. sometimes I favored the quieter, more unexpected shots over the ones that screamed the major events of the day. okay, and sometimes I didn't. which is what made the project more like something I couldn't wait to get to everyday and less like the tedious chore I thought it might turn out to be. I couldn't wait to see what story the day would end up telling, even if it was just about little red tomatoes spilling out over the counter.

it's a fascinating thing, looking at my year from beginning to end. more so to see how I changed as a photographer. what subjects, what angles I favored, what came easy, what didn't. one year later and I am as hungry as I was in the beginning. simply put, I want more. I want to know more, see more, do more. and this I know for sure: I work best when there's a specific task at hand. but then, I have always known this. I am a girl who needs an assignment.

and so now I am a girl without an assignment. and I'm feeling a little lost, slightly unnerved. since the end of january, I have been scrawling out the possibilities of new projects on tiny scraps of paper. I'm anxious to get started, I'm feeling ridiculously ansy. oh, the end is sweet and all, but the beginning of a new project is where I want to be. nothing tastes sweeter than the beginning of the beginning. 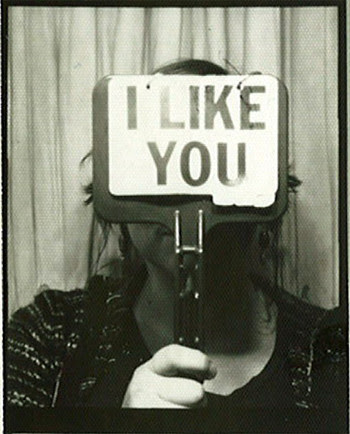 hey world, I still like you. I'm feeling better about you today.

hey people, thank you. all those kind comments you've been leaving have really softened things. you are my people and I like you too.

but you-- you I like. I more than like you, I like like you. and not just because you made things all better yesterday. although, I will say that leaving bright yellow flowers on the night stand right next to the bed so that they'd be the first thing I'd see the moment I woke up was an ace move. impossible to maintain that hate-the-world hangover when you wake up to an eyeful of the most ridiculously optimistic color of yellow ever. and-- very clever how you stuck them in the zippered pocket of that old suitcase. which I absolutely love, by the way. pink and orange flowers? yes please. have I told you how much I love it? I am going on a little trip just so I can break that thing in. hey, you should conduct a little workshop for husbands. maybe a saturday afternoon deal. nothing too formal. just saying. yes, you I like.

and there's more (always more) in the PBF flickr group. I know you probably already know that, but I still have to say it. it's what I do.

also: thank you, joy. the above signage came from you, do you remember? I love that thing so stinking much.
at 7:36 PM 15 comments 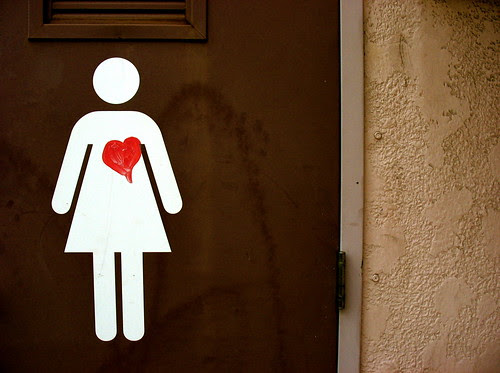 little bit of heartbreak this morning, only to be followed by a couple doses of it this afternoon. on today, of all days. I forgot how mean and pinched up in the face the world can be. hoping tonight will be different.
at 5:43 PM 26 comments

Labels: everyday, mamahood, with the nikon

a couple months ago, ava brought home an 'all about me' poster from school. she spent the entire afternoon filling in blanks, answering questions, drawing a self-portrait. an hour into it, I peeked over her shoulder. in the space designated 'what I want to be when I grow up', she'd written 'plain servant'. oh wow, I thought. plain servant. what a heartbreakingly humble aspiration. what a thing of greatness. she wants to serve others. and she doesn't want to be fancy about it. this is Christ-like, I thought. this is special, this is deep. this is what I want to be too. naturally, I had to know more. which is when I found out she meant plane servant. as in airplane. I want to help people on airplanes, she said. oh, you mean like a flight attendant? yes, she said. that's what I want to be when I grow up. 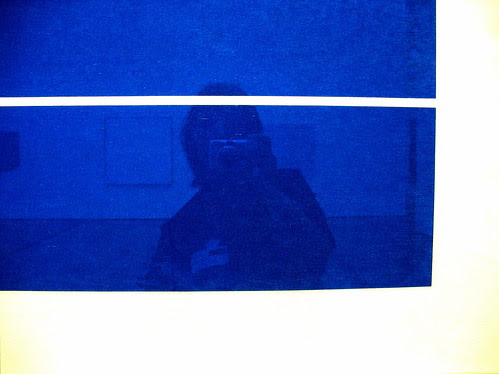 the february theme over at self portrait challenge is blue. I could use some color in my life right about now. I am stuck in the season of middle values.
at 1:43 PM 11 comments

hi, photobooth friday is officially two years old. I don't know how, but I missed it. a hearty woohoo is definitely in order, even if it is a week or two late.

in honor of this miraculous two year anniversary, I'm thinking it might be time to switch up the scene a bit, you know, shake things up. am thinking monthly challenges might be just the thing. those of you who have regular access to photobooths can choose to participate. or not. you won't hurt my feelings if you don't. really, you won't. it's just something I've been thinking about for a while, something I thought might be... how you say? fun.

the first official assignment (good all the way through this very short month of february) is: TEXT

find ways to bring text into the booth with you. blue skies here, folks-- wide open to all kinds of anything. think handwritten messages, found signage and the like.

assignments are in place for the next several months though I am still combing for fresh ideas and am open to any and all suggestions. please do feel free to leave your two cents worth.

please do check the photobooth friday flickr group for more of the PBF goods. oh, and congratulations to my favorite photobooth friday couple (matt and jördis). they're getting hitched and another raucous woohoo is absolutely necessary. hello, lovebirds? I am expecting steamy nuptial photobooth frames from you in the coming months. in fact, I am pretty much counting on it.
at 2:03 PM 11 comments