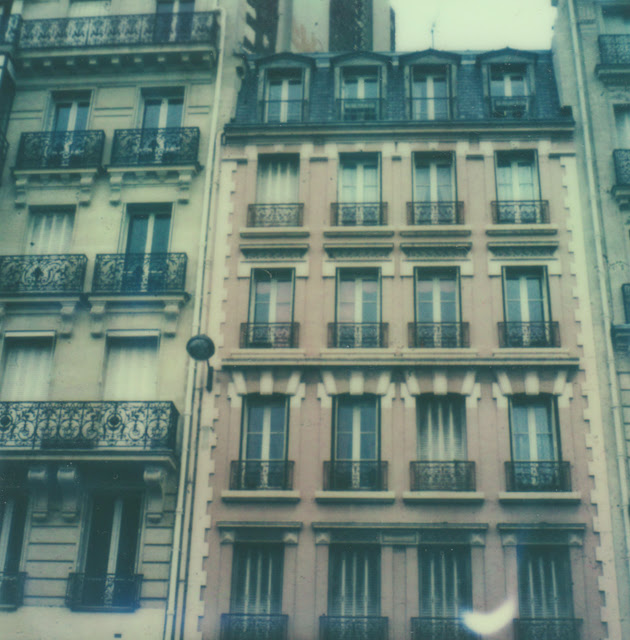 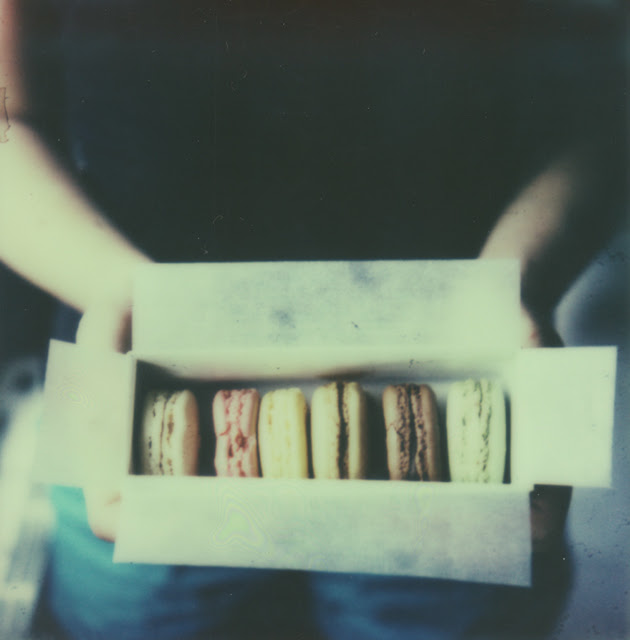 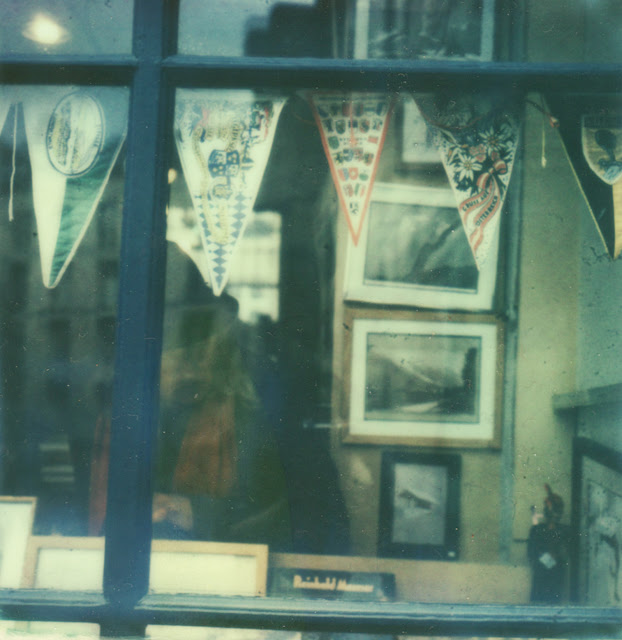 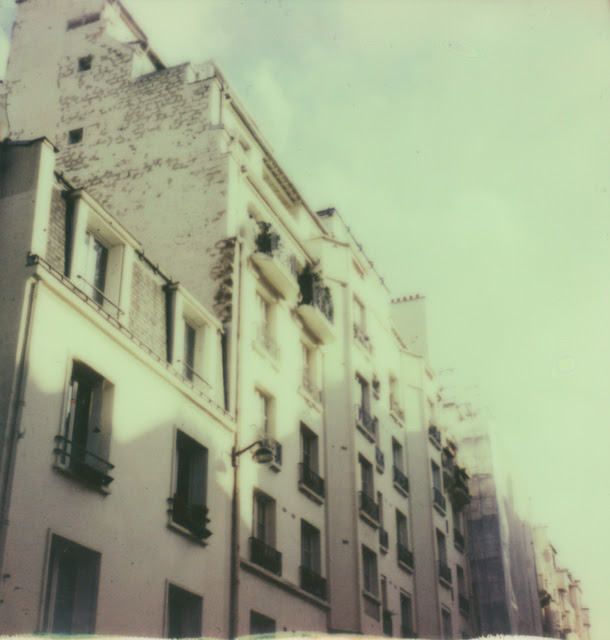 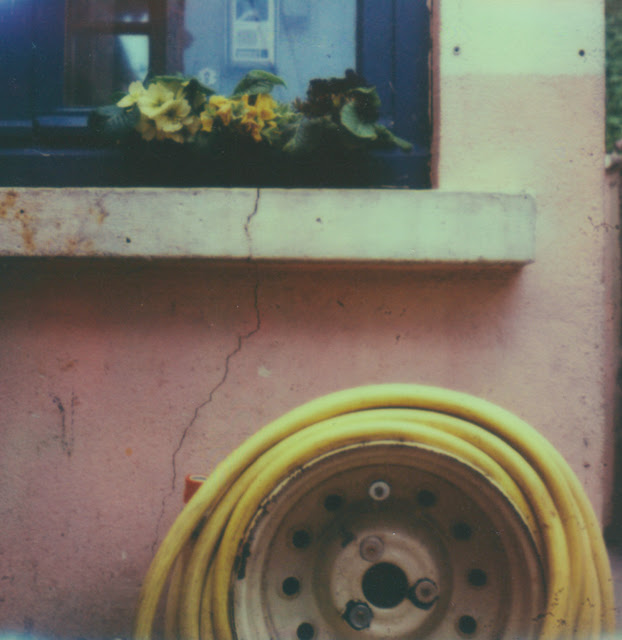 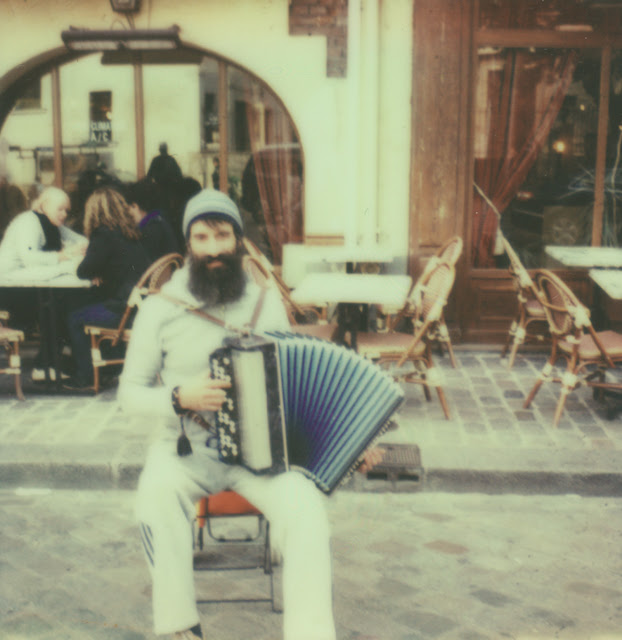 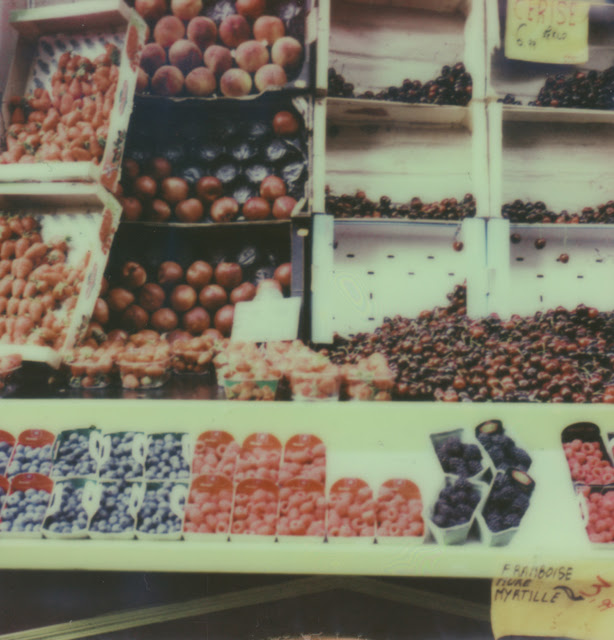 (paris in polaroids, part two of three, part one is here and heeeeey number 43 off the list) 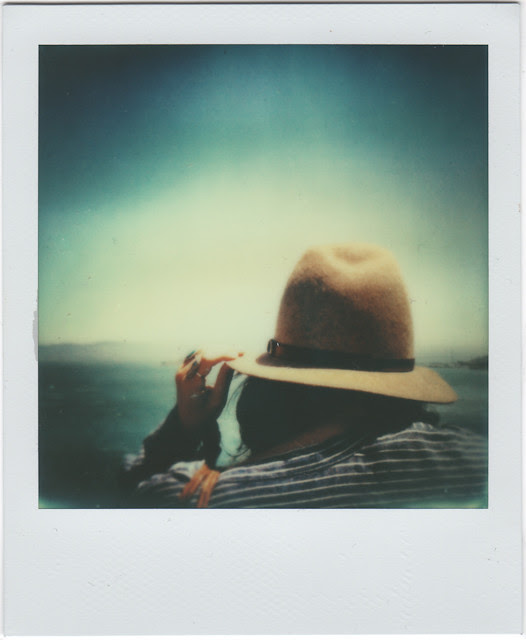 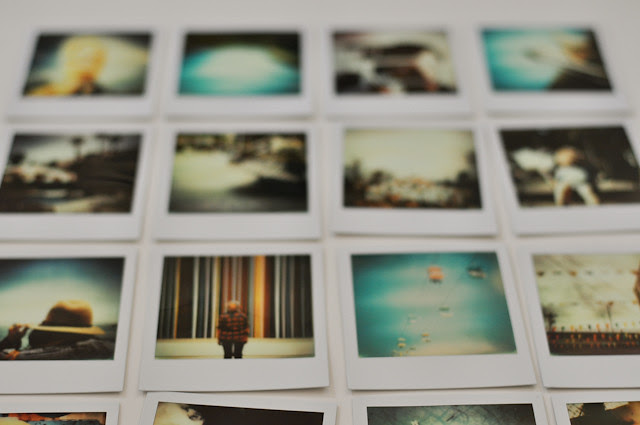 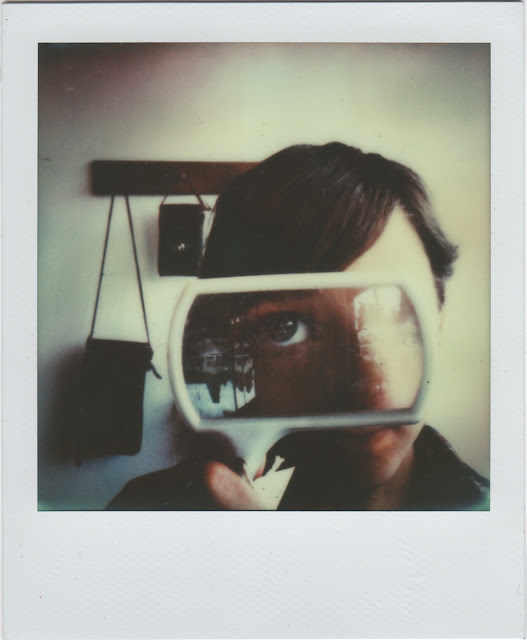 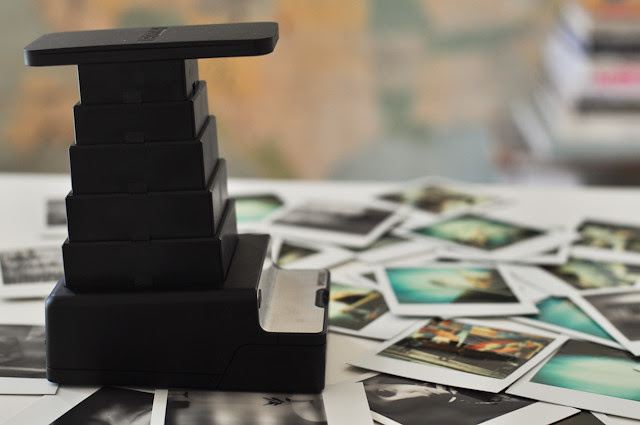 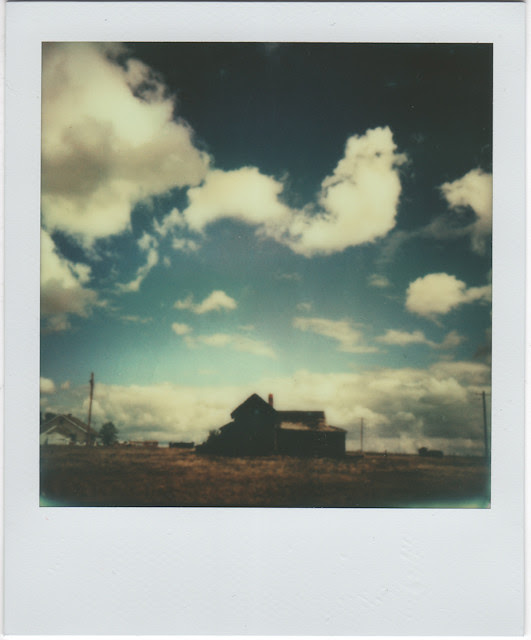 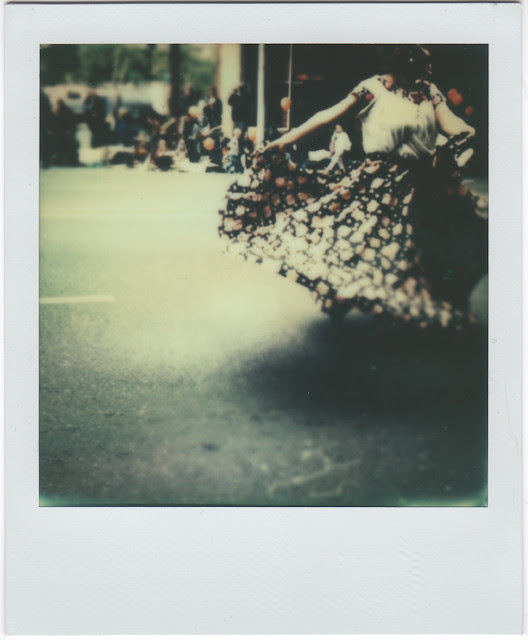 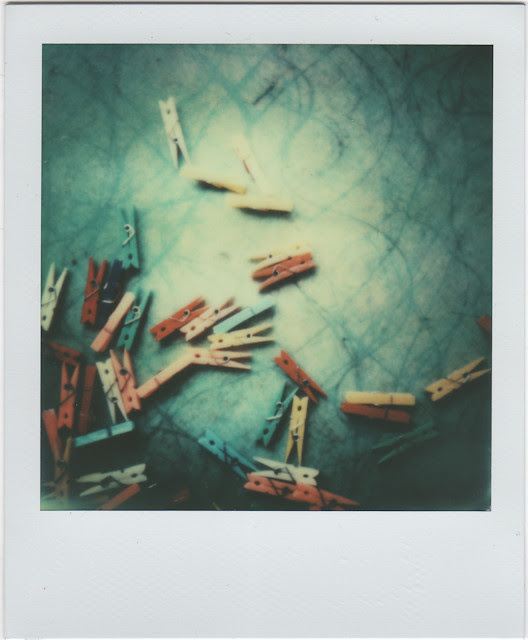 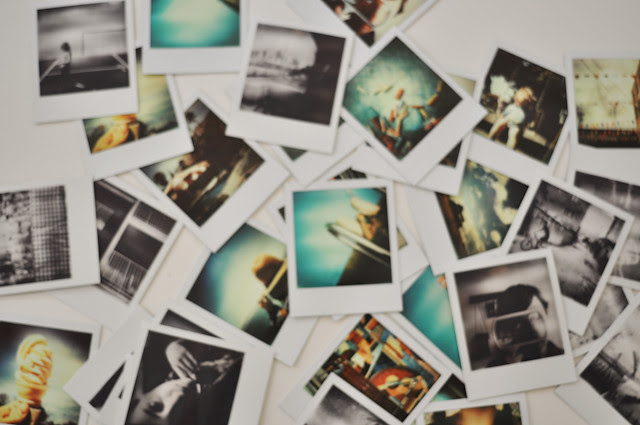 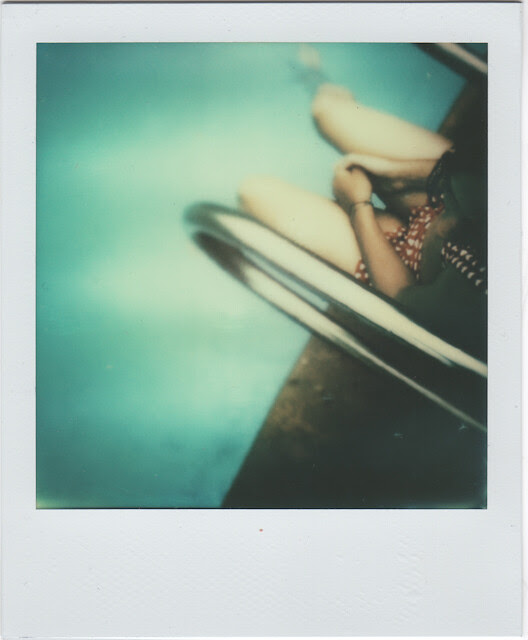 paris in polaroids, part one 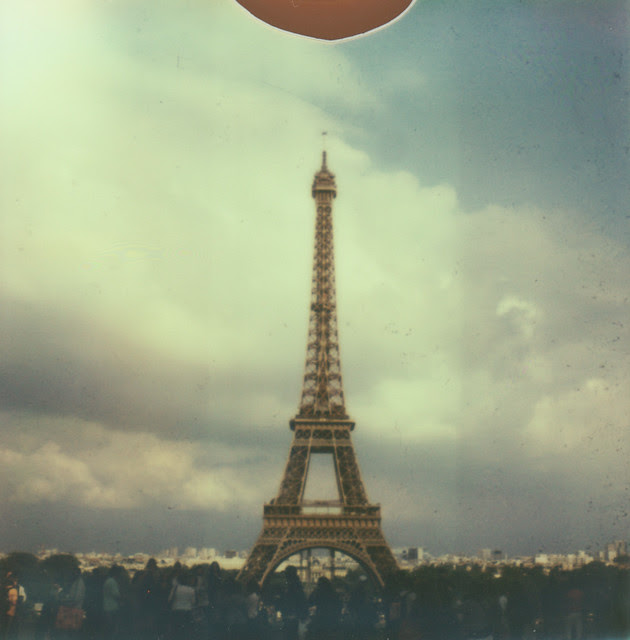 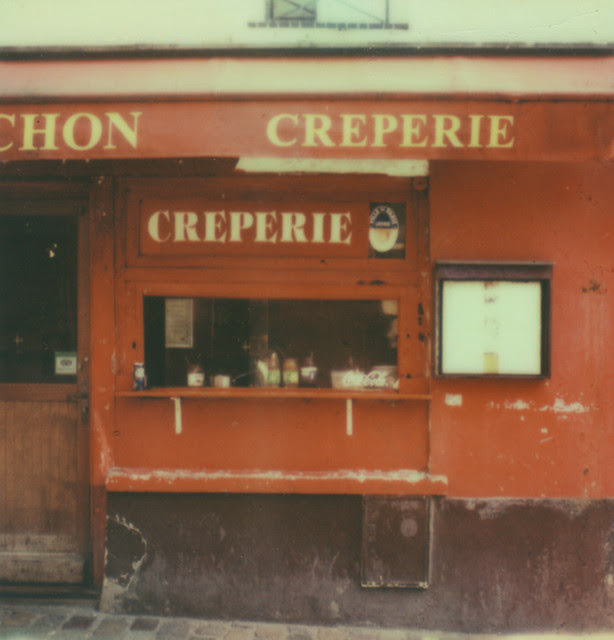 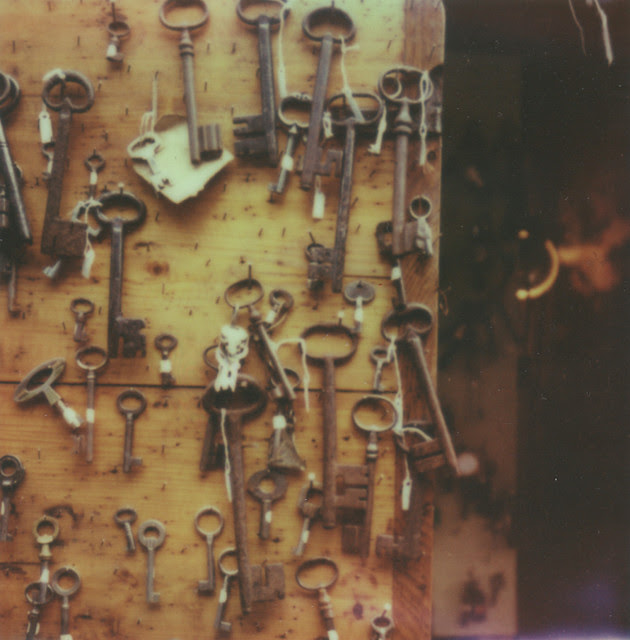 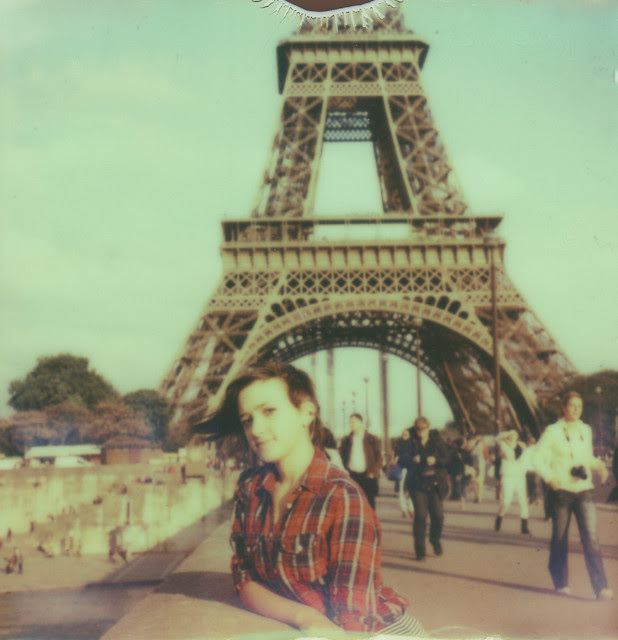 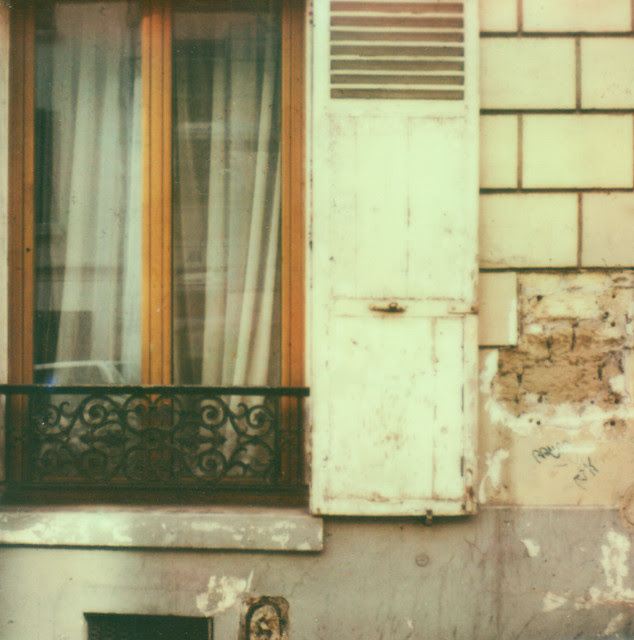 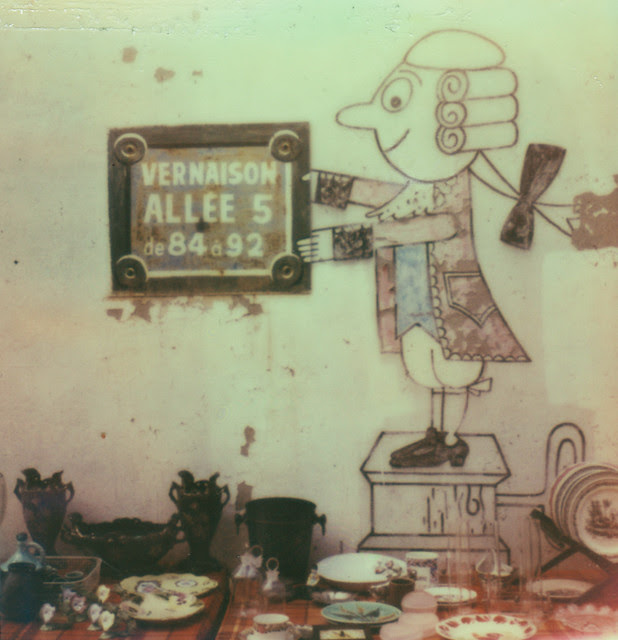 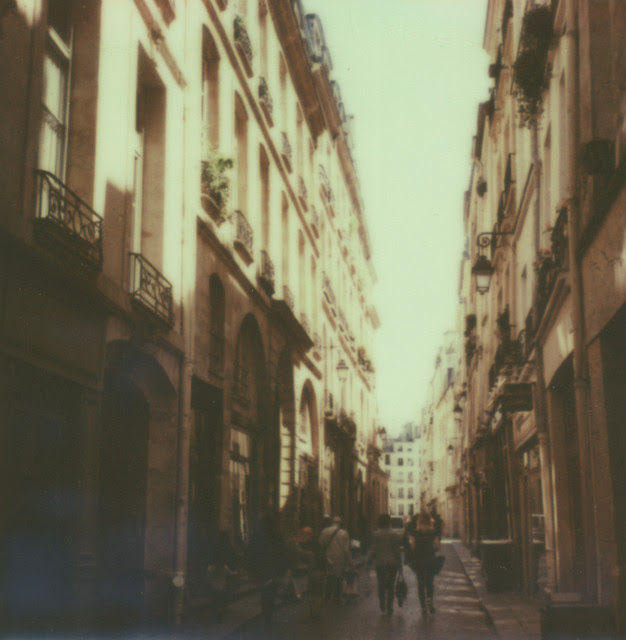 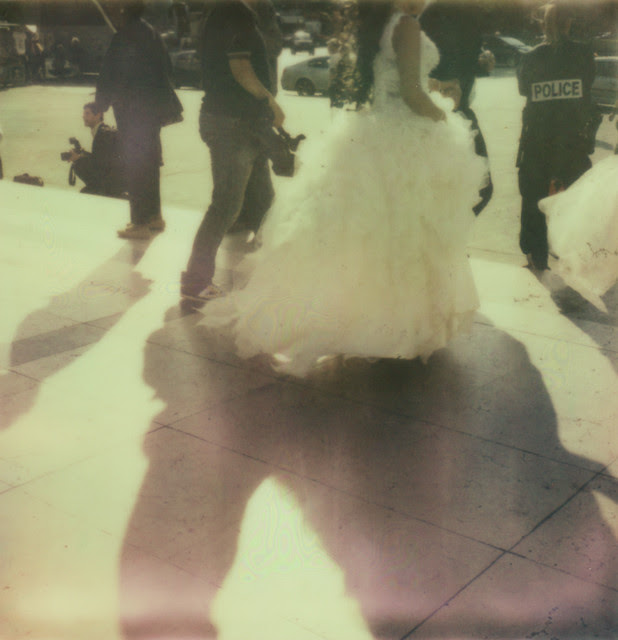 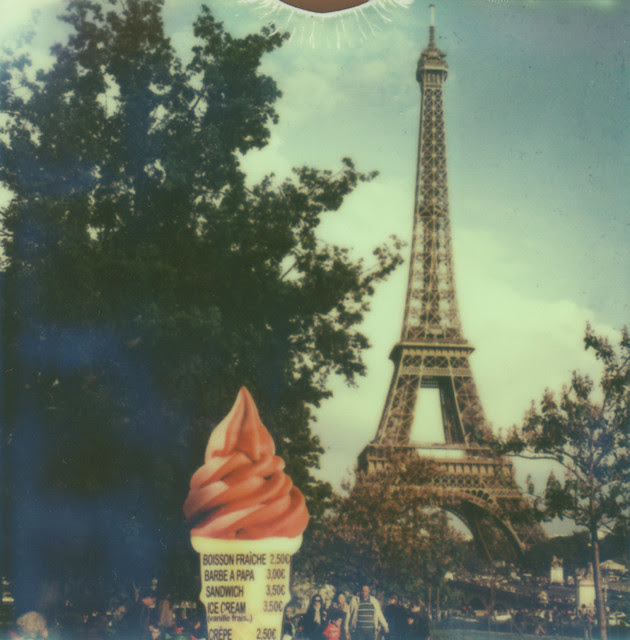 paris in polaroids, part one of three. and number 43 off the big list. number 43: shoot polaroids in france. which I sort of can't believe I actually did. but I did. and it was pretty stinkin spectacular.

Labels: 70 things, big adventures, paris je t'aime, t is for travel, that ava, the impossible project, with the polaroid SX-70

I'm officially off my game. as in, the words aren't coming. as in, they're hazy and lazy and just out of reach. the images are there but the words caught the first bus for the coast. or, somewhere I am not. to be fair, it's summer. and I will tell you that I wrote that manifesto and then I dug my heels in, kids. I dug my heels in deep. I will be the last one holding onto summer, fists clenched, gaze set.