am currently having an adventure. which has everything to do with number 16 from the list. back soon, friends.
at 1:18 PM 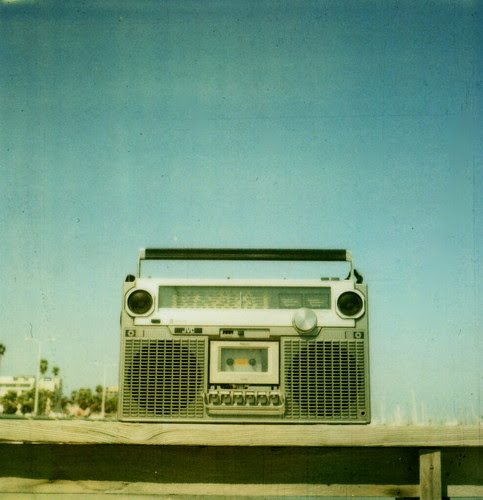 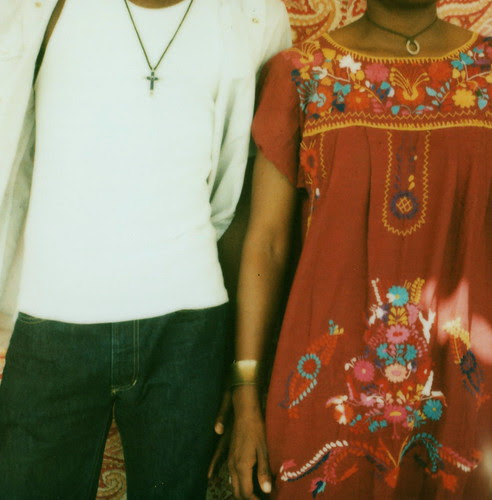 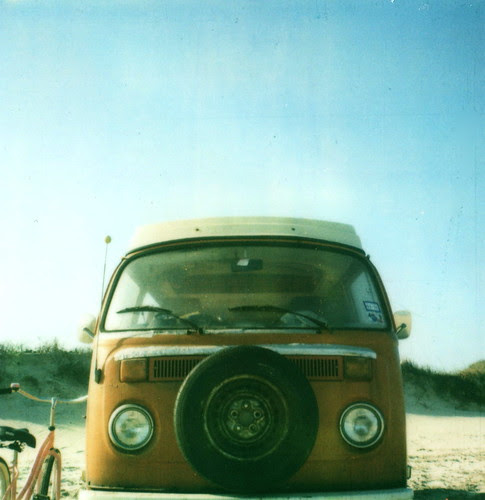 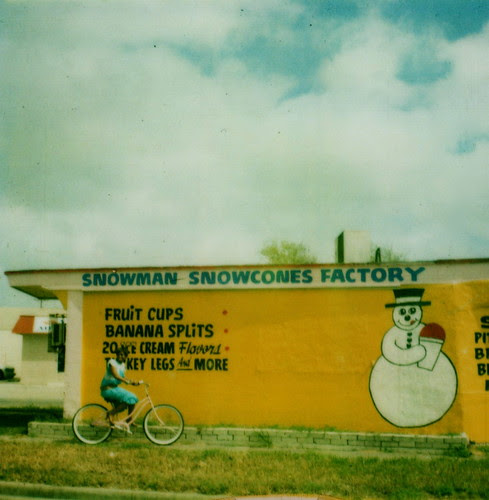 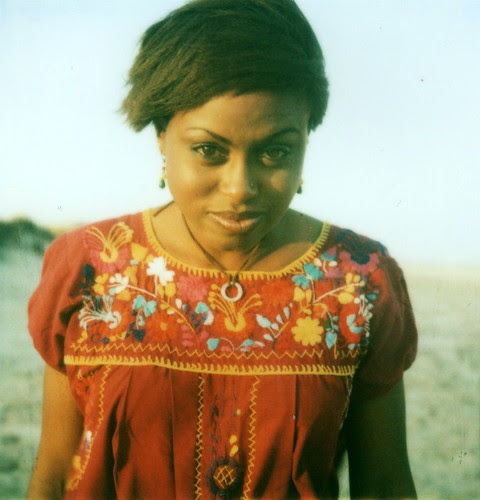 to get on a plane and fly south, to step out of the car and onto the beach, to smell/taste/touch familiar air, so sticky and sweet. oh gulf, I have missed you. to blow through six packs of polaroid film in two days, to wear sandals, to work with shiny people, to drink mexican coca cola, to work with my brother. these are luxuries. I know this to be true.

I squeeze past him and he doesn't even look up. which is fine with me. when I'm flying, I keep to myself. I always ask for a seat by the window and I say as little as possible to those around me. I do not invite conversation. I turn my body towards the small oval window and slip my headphones on. I line up potential reading material, I organize snacks. I look out towards the wing of the plane and pray that it does not fall off while we are up in the sky.

forty minutes into the flight and we are still pretending we are not sitting next to each other. he asks for a tiny bottle of jack daniels and a can of pepsi. he chases it with a pinch of tobacco which makes the air between us smell sour and acidic. he seems mildly agitated with everything around him. there's a thin, steely layer of something akin to anger just beneath the surface of his skin, I can feel it. he asks for another miniature bottle of jack daniels and mixes it with watered down pepsi. he downs it and closes his eyes. he is the kind of man who enjoys magazines like maxim. he eats lunch at hooters. he tells his girlfriend she's put on a little weight even when she hasn't. he is this kind of man, I am sure of it.

across the aisle are three loud twenty-something girls who cannot stop talking about some party. she was like and then I was like and then she was all and then I was all and we were like I was like he was like she was like. I cannot tell where one begins and the other ends. they are a fabulous tangle of diet mountain dew bottles, great lash mascara and people magazine. I am fascinated and see a former version of myself in them but the girls, they are killing him. they are killing the small bald man who sits next to me. he has no patience for these kinds of three-headed creatures, pretty as they are. finally, he dozes off. he snores quietly while I look out the window. below us, the land is laid out like mismatched linoleum tiles. I marvel at the sight of this. my ears start to pop and I know we are getting closer. closer to land, closer to home.

we land and right away, half the passengers on the plane stand up. this is when I realize there are two types of people: those who stand as soon as the plane lands and the seat belt sign goes off and those who don't. I get swept up in the anxiety of the moment and stand up too. I wonder what this accomplishes. what is the thinking behind this? obviously, the standers want to be first to grab luggage from the overhead bin, they want to be first off the plane. they have jumped to their feet before the appropriate time and they avoid any sort of eye contact. they pretend to look bored, annoyed, anxious. on the other hand, the sitters look content. as if they know something the rest of us don't. there's really nothing to be gained from standing the minute the seat belt sign goes off. standing doesn't guarantee anything. the sitters know this. I decide I don't want to be one of the standers. I want to be a sitter. I sit and immediately feel better. the small bald man next to me is standing, of course. he's got one hand on the overhead compartment and is poised for action. this is when I notice his hands. he has nice hands, tan with veins that protrude in a way that suggest strength. I begin to look at him differently. maybe he doesn't tell his girlfriend she's fat. maybe he leaves her love notes on the night stand. maybe he reads the new yorker. maybe he faithfully eats lunch at the small family-run deli on the corner everyday. maybe he is kind-hearted. maybe.

I wait until most of the people have gone before I start to gather my things. I take one last look out the window and silently thank the wing for not falling off. I am one of the last to make my way off the plane.
at 11:26 AM 80 comments