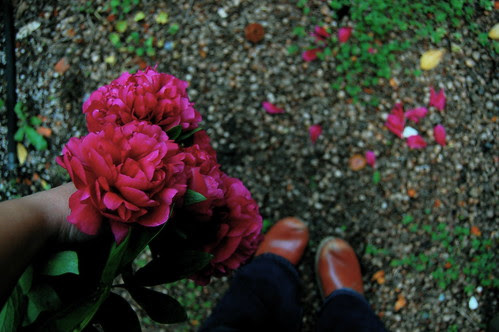 berry-stained fingers, secret languages, things with feathers, spoonfuls of ripe avocado, blouses that wait patiently for summer, cherry poptarts broken in half, weather that requires open windows, writing that happens in the middle of the night, men that sing and mean it, yellow swimsuits with white polka dots, the lines in the corners of his eyes, the scent of old library books, the first popsicles of the season, the kid with the maddest handle, songs about doves that cry, flowers in mouths, bottles in windows, double dutch anything, shoes that are uncool, the voice of ira glass, seafoam-colored beetles, late afternoon sun, the shaking of unopened seed packets, bags made from old muumuus, fans that oscillate wildly, the wonders of elmer's glue, ezra and his wearing of shoes on the wrong feet, ava and the laugh that breaks free, the smell of film, people who do their own stunts, dandelion necklaces, rope hammocks that take over the backyard, nutella on everything, the sounds a polaroid camera makes, the roadtrip that will happen, the van morrison song that makes me cry, hula hoops and the people that love them, fish that are fancy, hips that are curvy, meaningful glances, construction paper menageries, cartwheels done on the fly, the best of intentions, tutus that glow, houses that are pink, things that float, poppies and peonies and roses in full bloom again, the time we stayed up all night, the way the house smells at the end of the day, paper flowers in every color, handfuls of dirt, matchbox cars in my freezer, broken crayons in the bottom of my purse, tiny plastic spoons, incomplete backspins, the best summer song ever, strangers who say yes, people who represent, wanting to be salt, wanting to be light, wanting to be salt and light.
at 3:25 PM 35 comments

Labels: I am a girl who loves a list, inspiration, mamahood, portland, self, things that are good, with the nikon 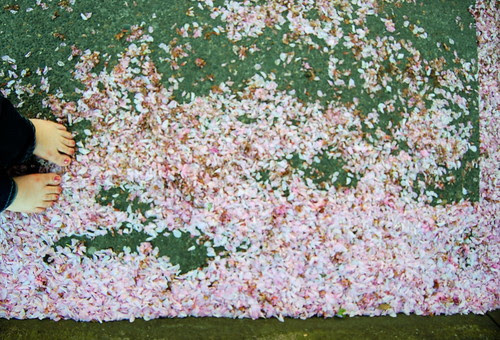 taking a little break. need to work some things out. could be back in five minutes. or five weeks. I don't know. probably next week. I don't know.

Labels: everyday, self, with the nikon 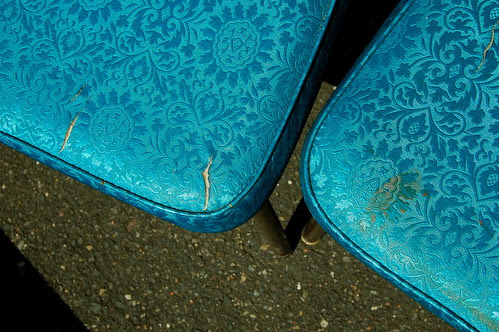 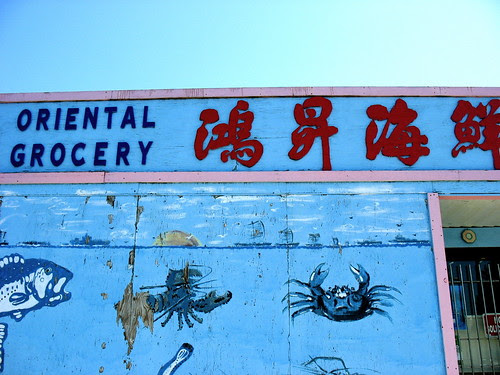 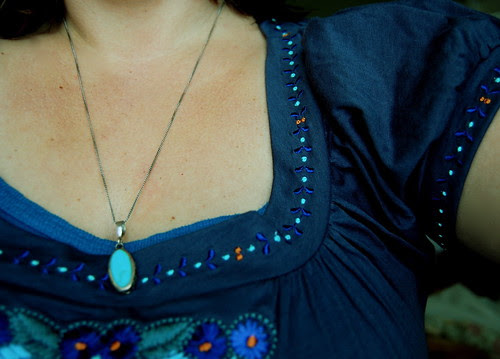 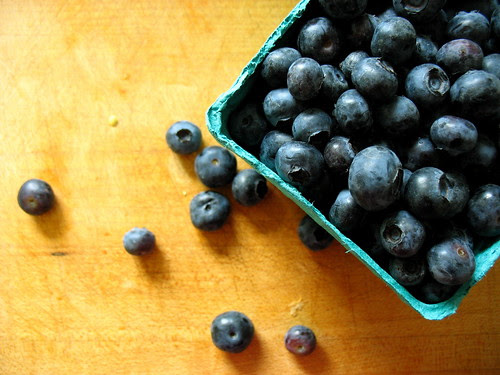 ah, blue friday. but on a saturday because that's how I roll these days. not that I'm particularly proud of it or anything. as for the extended version of color week, not completely sure yet. maybe next week, maybe more like a month from now, I don't know. stay tuned, friends. and thank you, leya-- you were a most excellent color week host.
at 7:02 PM 13 comments 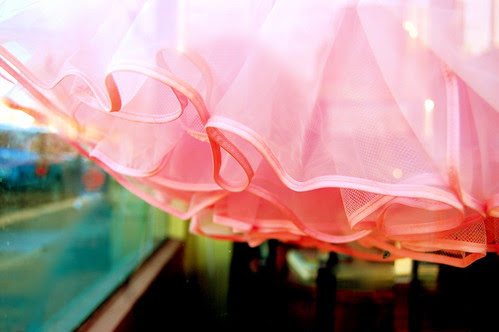 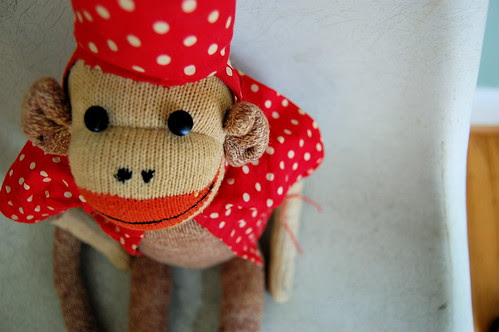 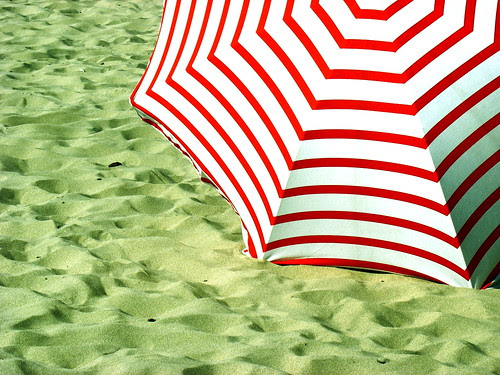 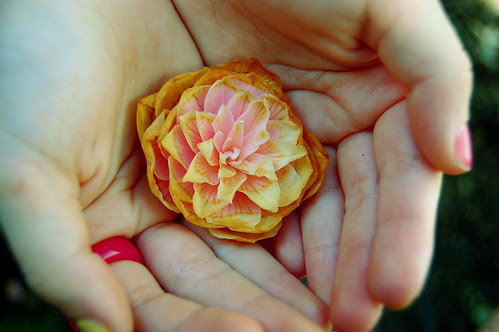 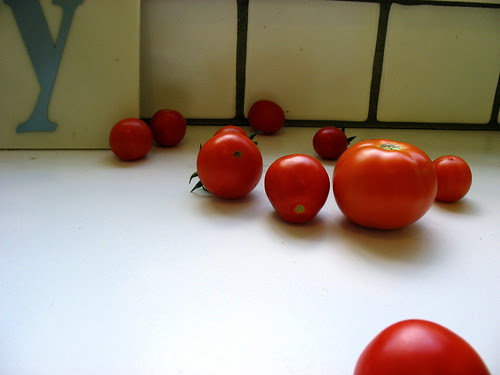 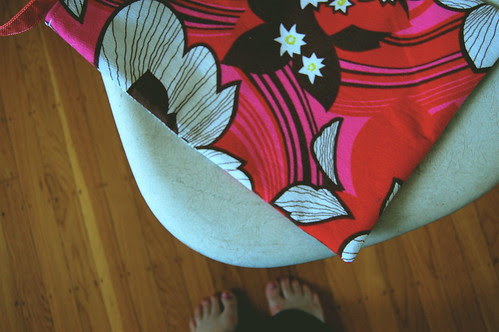 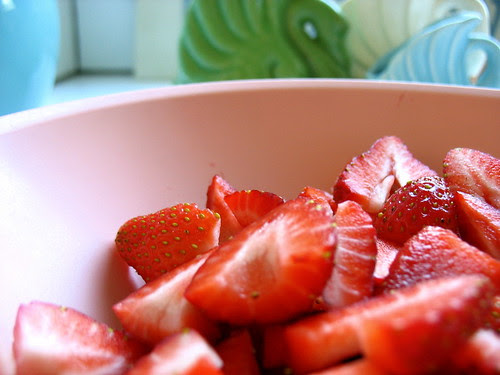 I'm behind, I know. later on today: blue friday. and hopefully even photobooth friday.