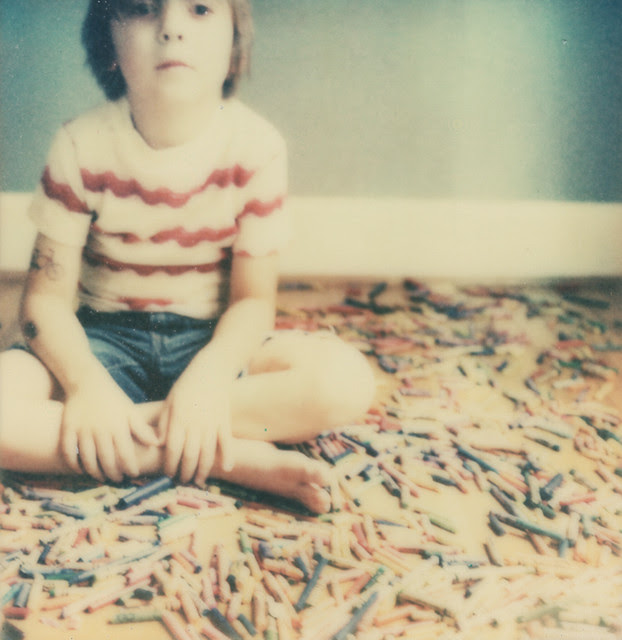 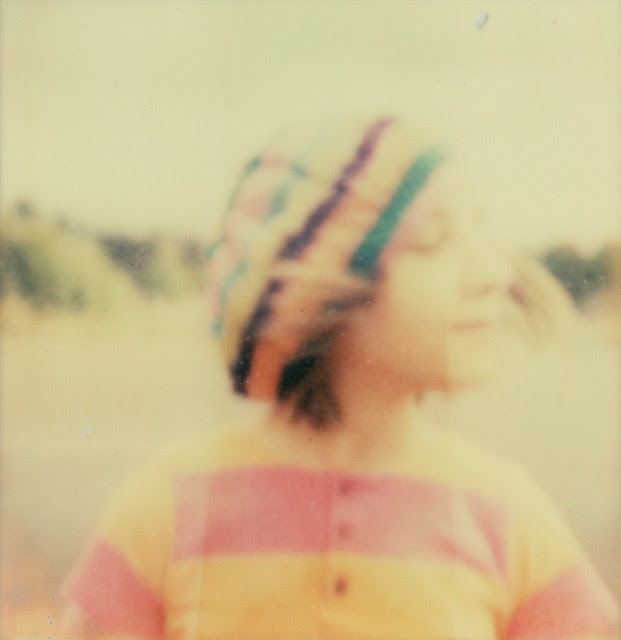 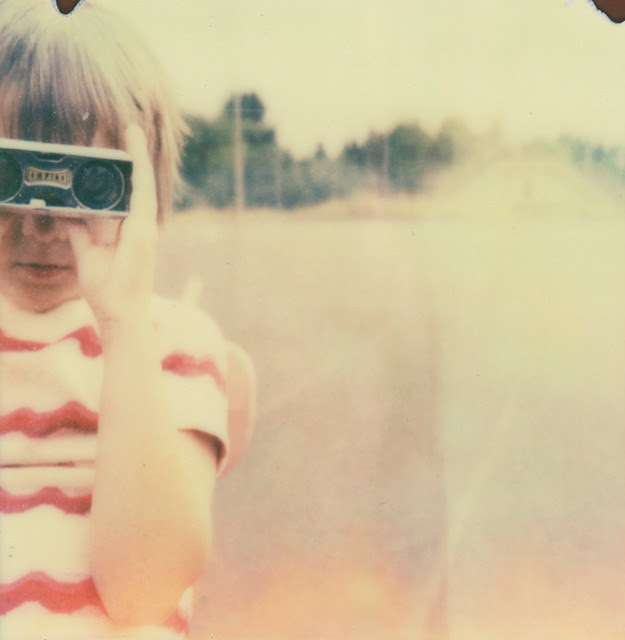 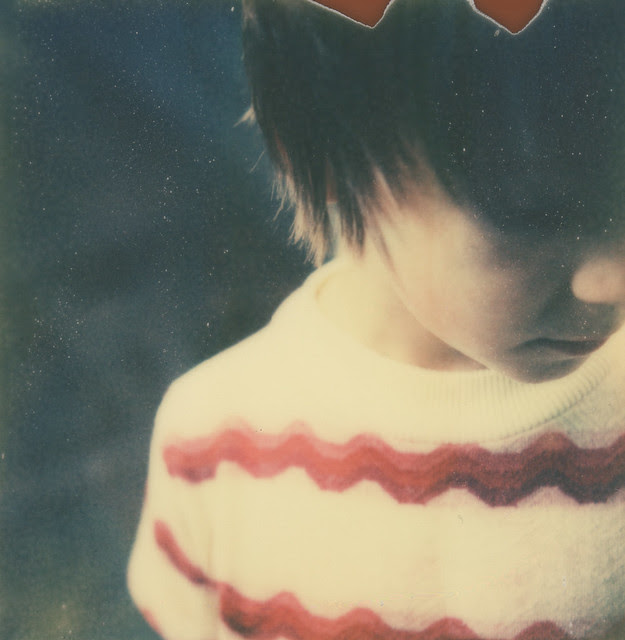 today: originals and outtakes from the impossible project show outside the lines, which opened in new york on september 29th. the top one of ezra hangs giant-sized in the soho space and originals of the third and fifth also found a place in the show. I'm partial to the second one, even though it didn't make the cut. something about the super soft focus, something about the movement and the color. feels like a painting.

the truth is that I had a hard time shooting for this show. I was so completely honored to have been asked to participate that the weight of the whole thing almost pulled me under. and then, somewhere near the middle, my camera lost it-- spit out frame after frame after frame in rapid succession before it sputtered and died. well, and then it came back to life again. long story. I'll tell you, the whole process was an exercise in perseverance, an exercise in not shutting down. because that's what I do sometimes when things go awry. I shut down. and I probably did shut down, just for a minute or two (okay maybe for longer than that) but I did not hurl my camera across the room (so glad I didn't) and I kept shooting (so glad I did). because sometimes you just have to keep shooting. and resist the urge to hurl things.

many thanks to all the folks who've been to the show and reported back (I am living vicariously, you know)-- most especially to my brother von and my good friend jen (who both represented on opening night, huzzah) and to lovely secia, who wrote about her visit to the show here. checkit, the official impossible project opening night recap is here. also, many many many thanks to the impossible project folks for inviting me to participate in the show in the first place and perhaps most importantly, for making crazy ridiculous beautiful instant film.

still sort of holding out hope that I'll make it to new york to see the show before it ends on january 31st. it's a total long shot but you know, a girl can dream.
at 3:41 PM