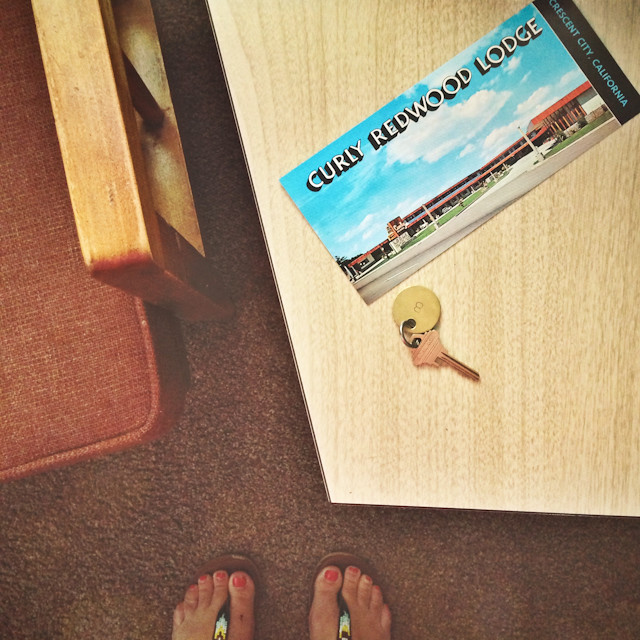 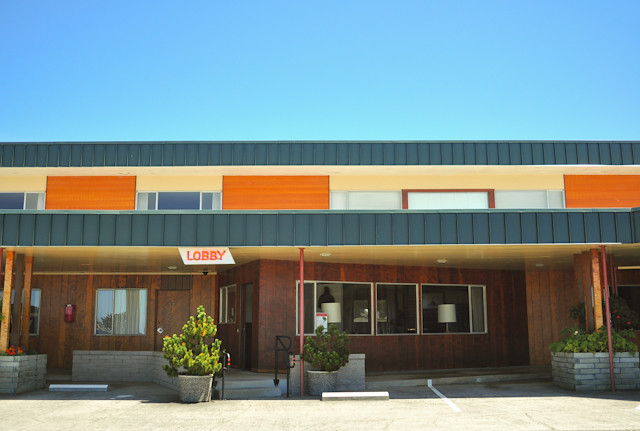 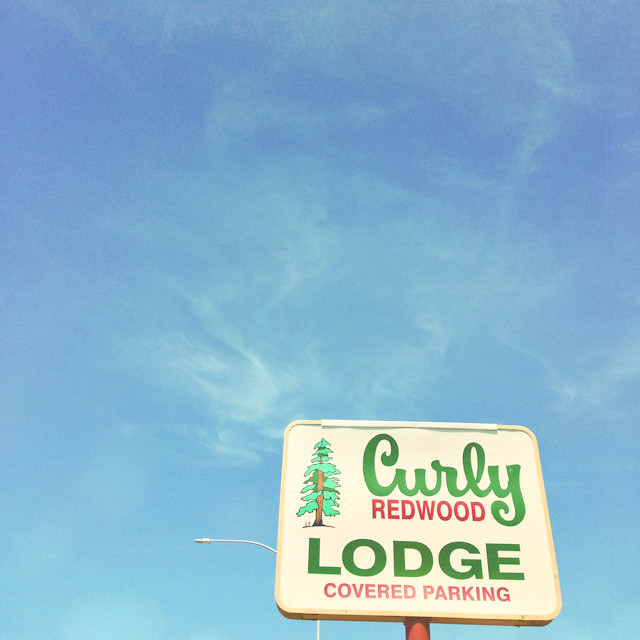 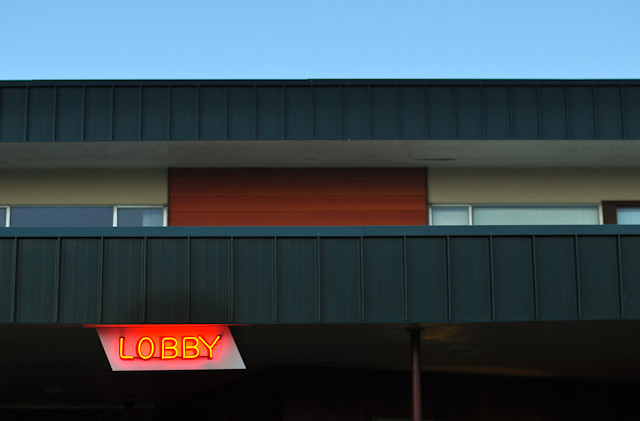 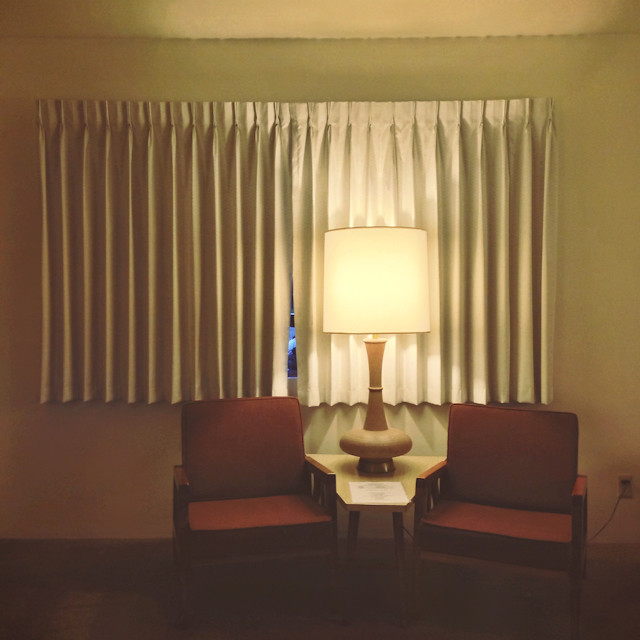 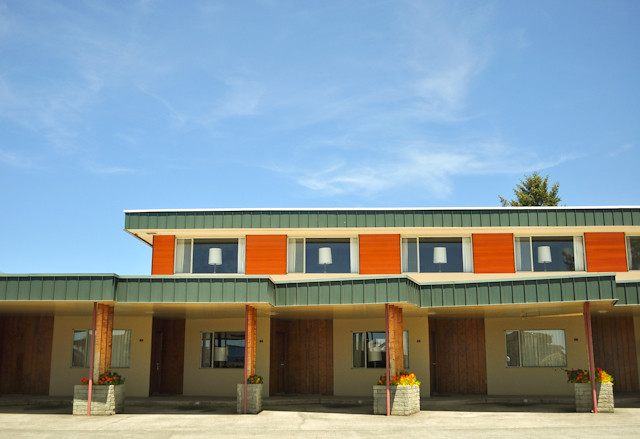 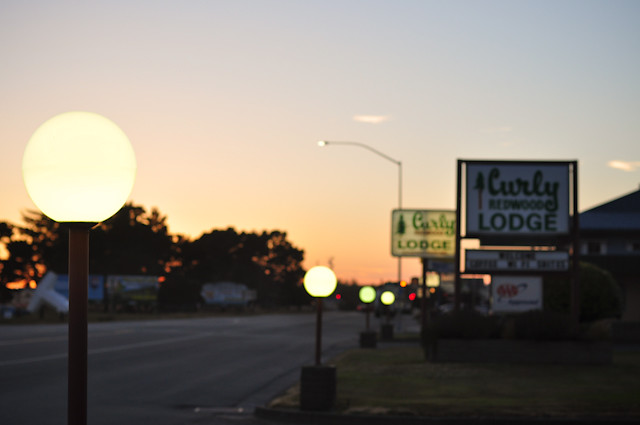 after crater lake and the last of oregon and the first of california and the weaving and winding down roads that snaked through the beginning of the redwoods, this. the spectacular curly redwood lodge in crescent city, california. it could not have been more perfect, not even if it tried. when I say it was a little like stepping back in time, I am not kidding around. people say that sometimes but I don't know if they really know what they're talking about. anyway. the second my dear friend shana recommended it, I knew that's where we'd spend our first real night on the road.

and when I read that it had first opened in 1957 and had been built from a single (presumably enormous) curly redwood tree I thought, yes. yes, this is our place. and it was, for the sixteen hours we occupied it. oh, I don't think the kids really cared one way or the other (okay maybe ava did a little) but it was really as if we'd stumbled back into something like june of 1963. the chairs, the lamps, the giant rooms (built to accommodate luggage from a different era, no doubt), everything: perfect. and when we turned on the tv and flipped through the channels, the only really watchable thing we could find was an old cary grant movie which is when I thought, hey. maybe we just blow off the rest of this crazy trip and move in here at the curly redwood. the ocean is just across the street, what more do we need? maybe this is how it plays out for us.

but then around midnight, there was projectile vomiting (ezra+winding roads+ spicy cheetos) and the fatigue of the day had officially set in. and exhausted as I was, the thought of long, glorious stretches of the 101, a few days in san francisco and palm springs, days and days along route 66, the very thought had me swimming in giddy. sixteen hours at the curly redwood lodge would have to do. sixteen hours would have to suffice.
at 12:44 PM

Labels: big adventures, cross country magic, I heart road trips, nablopomo, t is for travel, The Big Move, with the iphone, with the nikon