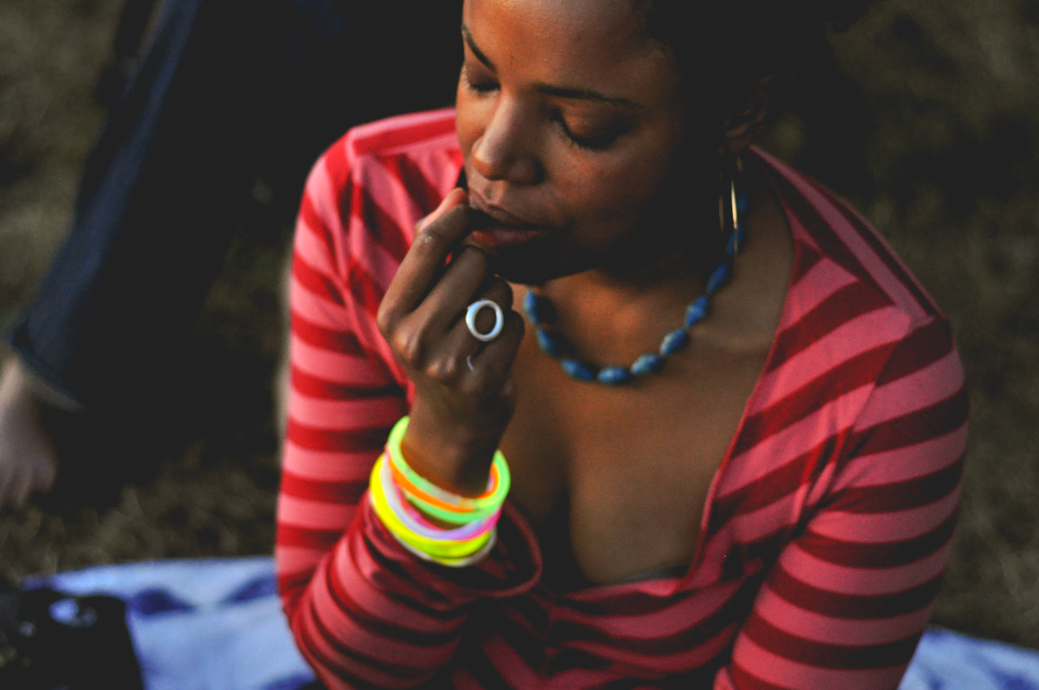 I traveled to the oregon coast to spend three days with twelve women, most of whom I did not know, had not met in real life before. I remember flowers in jars and good food on the table, the ocean near midnight and the moon like a silver coin in the sky. the way my clothes smelled like bonfire, sand in all my crevices, the first time I saw a real shooting star. I remember an endless cacophony of conversation and cameras, a wild mix of personalities. the realization that maybe I was not built for this.

a few of these women would eventually show up for me in extraordinary ways. a string of handwritten postcards for two months straight after my mom died. a box of tiny frozen ice cream cones, too. texted poems, endless encouragement. an air mattress and home-cooked food in los angeles, tamales and morning light in oakland, good coffee and a fire escape view in brooklyn. shared epiphanies on subway platforms. a place to stay, always, in california, texas, new york. fellow dreamers, a few listeners, a few kindred spirits. I could not know this at the time, would not have predicted it. these women, this life, the years in between like a sieve.
at 3:17 PM

Labels: once, with the nikon