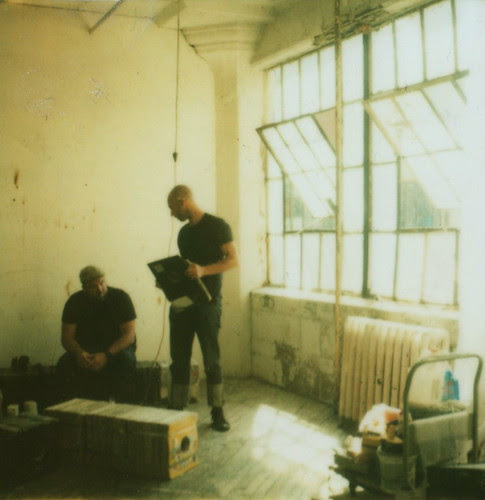 number 26 off the list and I sort of can't believe it. because when I put this one on the list I thought, yeah. probably not going to happen. this is because trips to new york feel that much more impossible now that we live on the west coast. but sometimes I put things on the list that feel impossible. like number 12 and number 37. speaking of which, I came so close to crossing number 12 off the list while I was in new york. so. close. I can't even talk about it.

but number 26. that's something. and solid proof that there's power in list-making.
at 1:56 AM