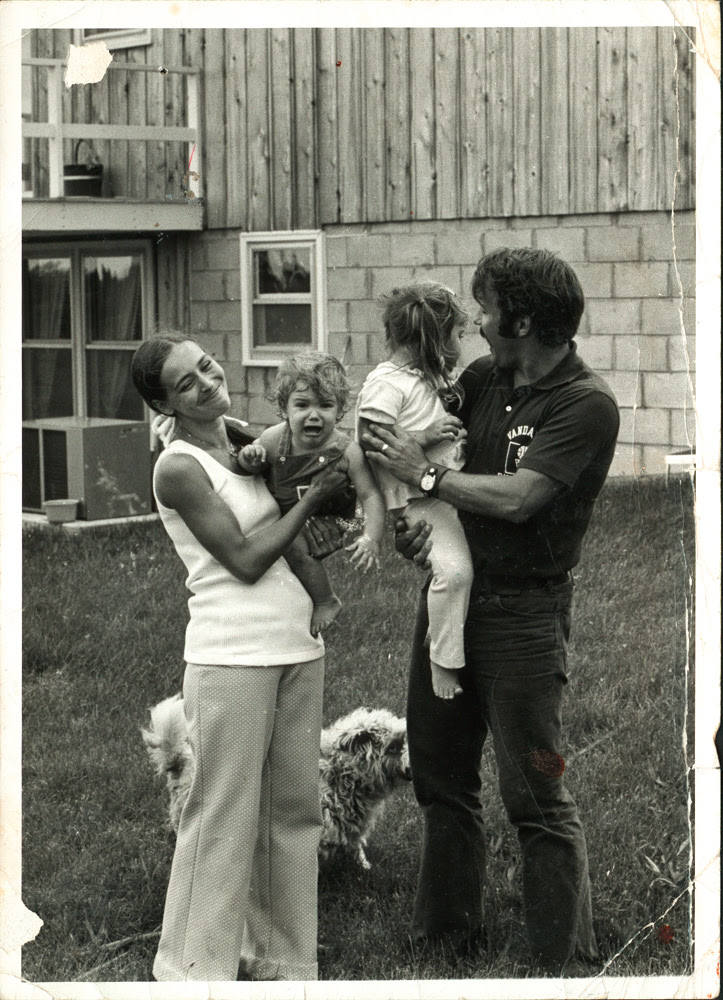 oh, it was to be a weekend filled with much goodness, a weekend that held fantastic possibility. there was to be a visit from parents, a trip to the fleamarket, a double date (to the movies), two birthday dinners for friends (one to include dancing, OH THE DANCING), a chili cook-off and a trip to the newly re-opened high museum of art (for FREE). ah, but the weekend gods had something else in mind, something more in the vein of disaster. the parents were here less than twenty four hours before being called home for a family emergency. and before we could salvage the weekend, the sick children were called in. yes, there was public vomiting and a high fever, the kind of fever that reduces mothers to tightened little balls of nerves and forces them to curl up on the couch into fetal positions. no, I could not enjoy a saturday night viewing of disc one of season two of arrested development, could not even enjoy that golden time when the kids have been put down and you know that the evening is yours. there was worrying to do and of course, more vomiting (this time by ezra). and all of this sickness, this paralyzing maternal fear cancelled out the fleamarket, the double date, the birthday dinners, the chili cook-off and the high museum of art. and essentially any chance we had of recovering from the unexpected and quite disappointing departure of my parents.

I love this photo of my mom and dad holding me and my brother nate, have loved it for so many years now, for so many reasons. but now I love it because I can relate. because this could just as easily be a photograph of me and ward holding ava and ezra. sort of speaks to the kind of weekend we had and I am strangely comforted by it. I am reminded that it is just going to go down like this sometimes, things are going to fall apart and sometimes all you can do is hope to make it through. and that's what we did, we made it through. we took care of the kids and tried to hold it together and sometimes that's all you can do.
at 7:09 AM