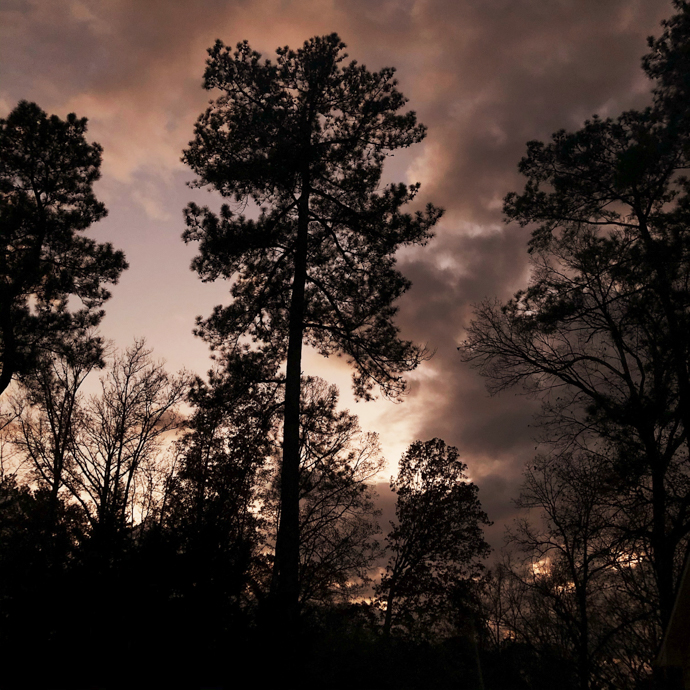 things learned from a year of making lists:

I did not expect this project to last more than a month or two. many a project I have left hanging over the last ten years, many a project. why would this one be any different? somewhere along the way, I thought, I will fade. I will flake. 365 lists later, here I am. a year documented in the strangest and loveliest and possibly most personal way. if you followed along for any length of time, I thank you. because, surely you grew as tired of these lists as I did.