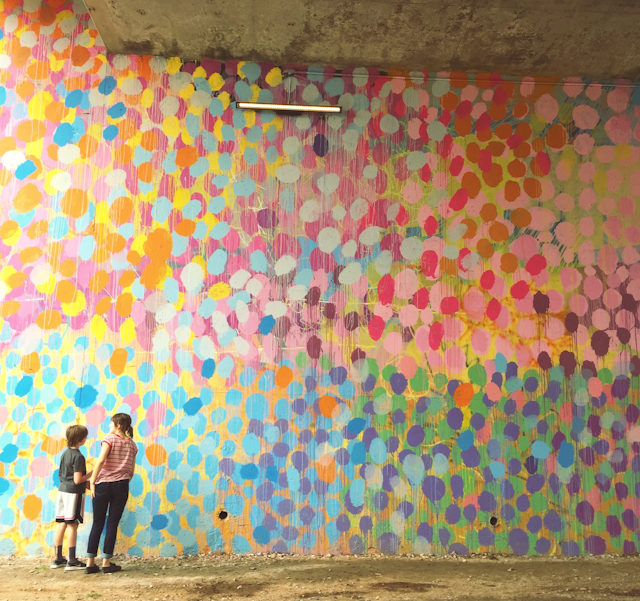 well, I guess this is what it looks like. at least, one little piece of it. I still don't know what I'm doing, not really, but I like it here. and I think I'll stick around. probably not for another ten years but you never know, you never really know. so here's to the ever-changing fantastically lovely, undeniably goofy blog world. here's to ten years of the unknown, the unchartered and here's to the future of this here crazy place, whatever it may look like a decade from now.
at 11:50 PM