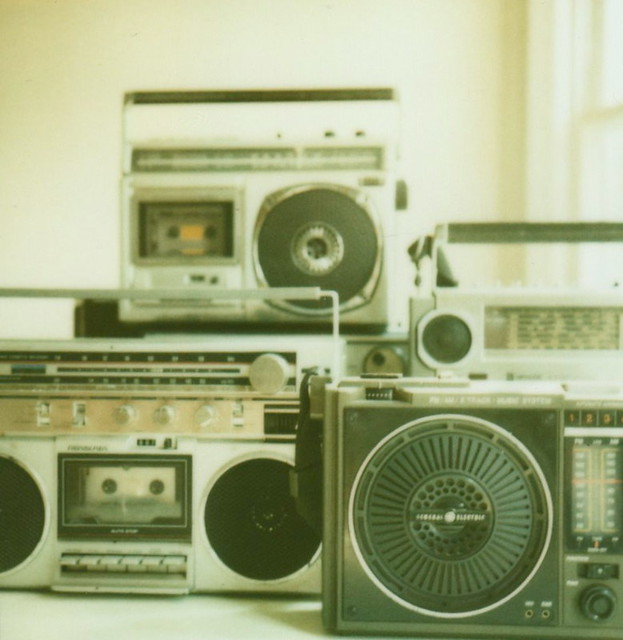 I'm not sure what my world would look like without you. you've gotten me through some tough times, TAL. you really have. you've seen me through the trenches of motherhood, through countless sleepless nights, hours spent in the car with napping children. through so, so many flights those years my mom was sick, from portland to chicago to bloomington, bloomington to chicago to portland, over and over again, when I was holding on by the tiniest of threads. through two big cross country moves, through the packing and unpacking of box after box after box. through every long train ride I've ever taken, every long drive I've ever made, each and every one. and now that I've moved back to atlanta, city of neverending sprawl, I spend more time in the car than ever. which, at first, I hated (well, and still pretty much do) but now I see those extra minutes (nay, hours) in the car as more time with you. which I do not hate. no sir, I do not.

I would also like to state for the record that listening to you in the kitchen while peeling potatoes is perhaps one of life's greatest pleasures. but I digress.

in honor of your twentieth, here are a few of my favorites:

192: meet the pros, act one because I was born and raised on basketball. because there's a line towards the end that really does something to me.

173: three kinds of deception, act three because this lil froggy is ripe. that's all I'm going to say.

218: act V  because it's brilliant and beautiful.

296: after the flood because hurricane katrina nearly broke us all.

323: the super, act two because it's the best snowman story ever. and when I say ever, I mean ever.

347: matchmakers, act three because you must hear it to believe it. at first, you will probably laugh but then you will cry because you won't want it to be true.

518: except for that one thing because you will not believe what came in the mail for mike and sarah.

520: no place like home because the piece on artisanal toast will make you cry.

526: is that what I look like? because if you haven't heard the one where molly ringwald talks about the time she watched the breakfast club with her own daughter for the first time well then, I don't know what. drop everything and listen to it. right now.

545: if you don't have anything nice to say, SAY IT IN ALL CAPS because I almost pulled the car over on the side of the road to process this one. I couldn't believe what I was hearing.

550: three miles because this one is extraordinary, folks. this one is sort of off the charts special.

keep on truckin, TAL. here's to twenty more. the world certainly needs you. and so do I.
at 11:59 PM

Labels: everyday, film is not dead, I am a girl who loves a list, inspiration, long live instant film, nablopomo, things that are good, with the polaroid SX-70