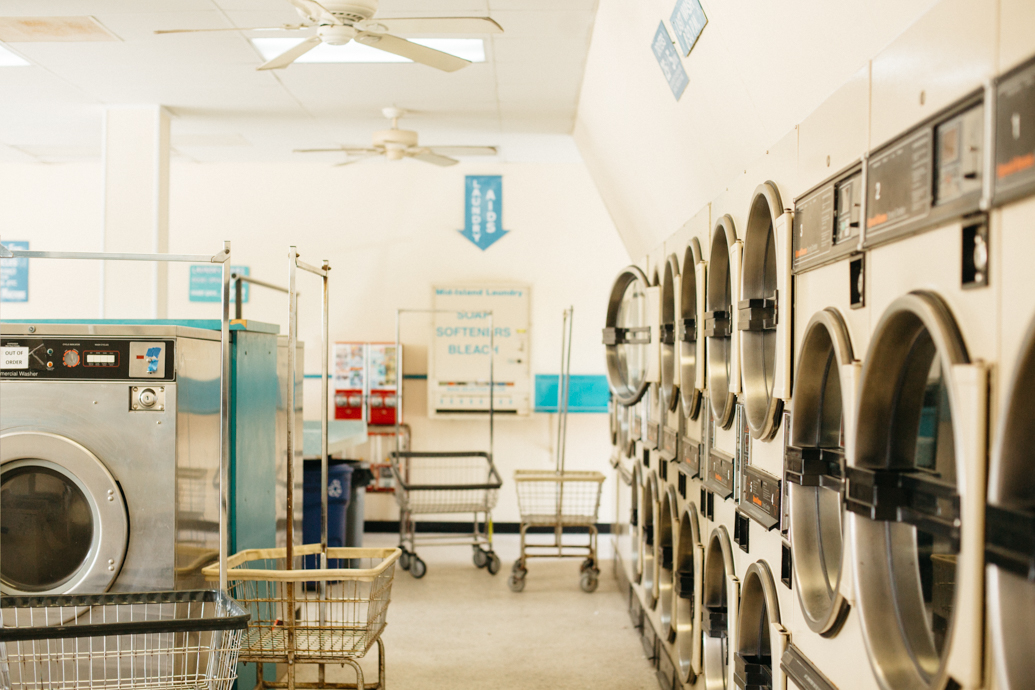 while I was at the laundromat, I was approached by an older man. your clothes will dry faster if you put smaller amounts into multiple dryers, he said. I knew this already but smiled, said thank you.

twenty minutes later we stood at neighboring formica tables, folding towels, stacking them in small, soft towers. he began, in earnest, to talk about his family. about his daughter, his granddaughters. about divorce. about disney world. his sweatshirt was the color of eggs, faint plume of grease down the front. I have pictures, he said. and then packed a blue plastic basket with his folded laundry and promptly left.

ten minutes later, he returned, thick stack of photos in hand. one hundred, maybe two hundred total. he saw me, his eyes lit up.

Labels: once, with the canon 5d