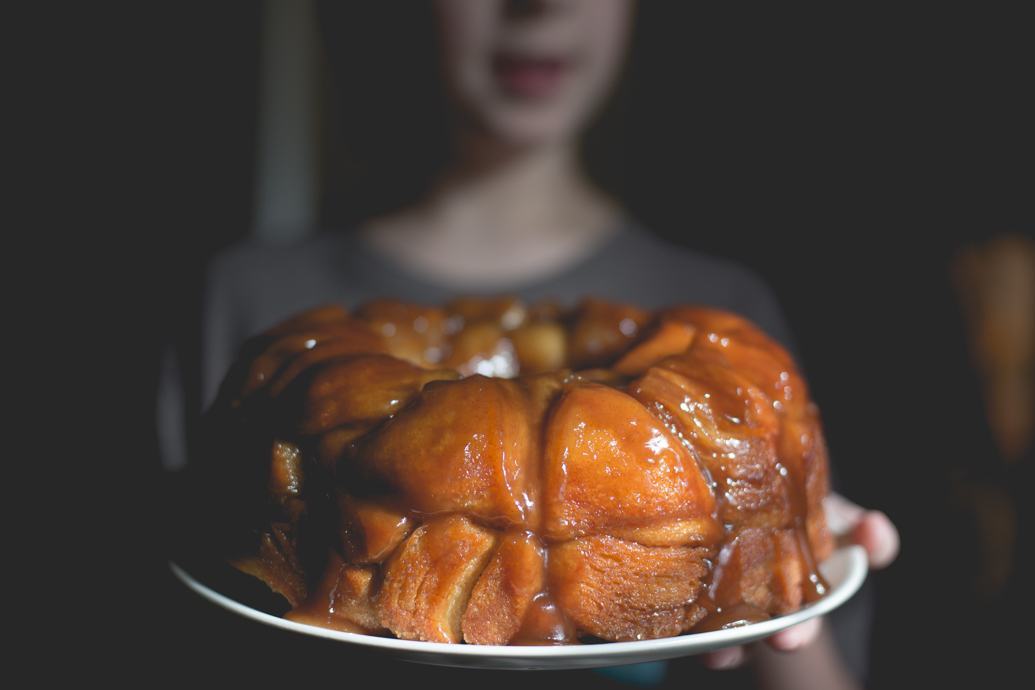 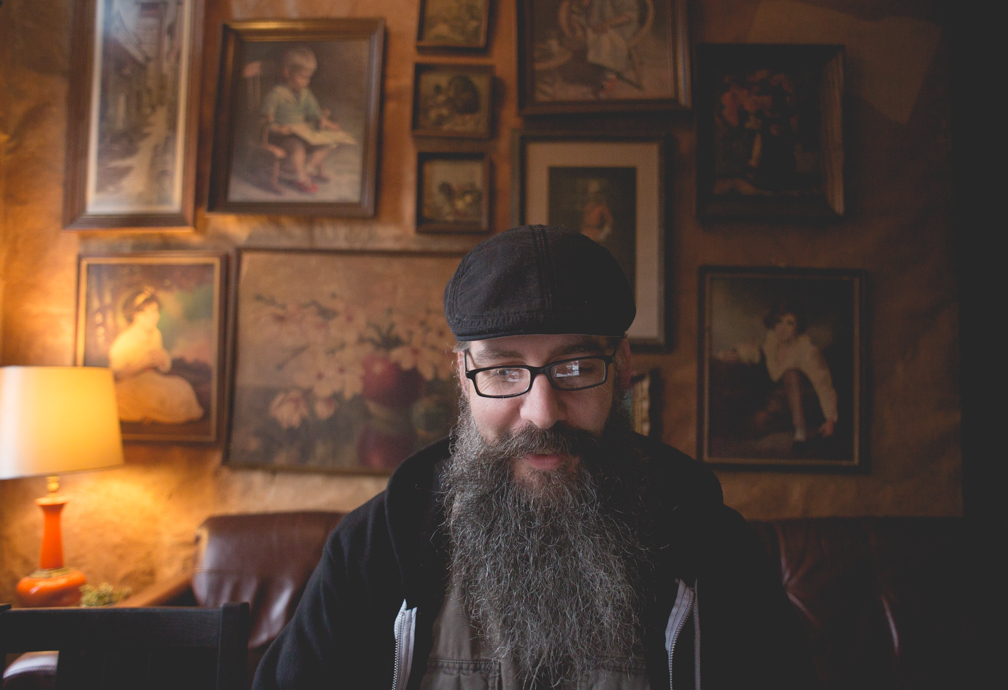 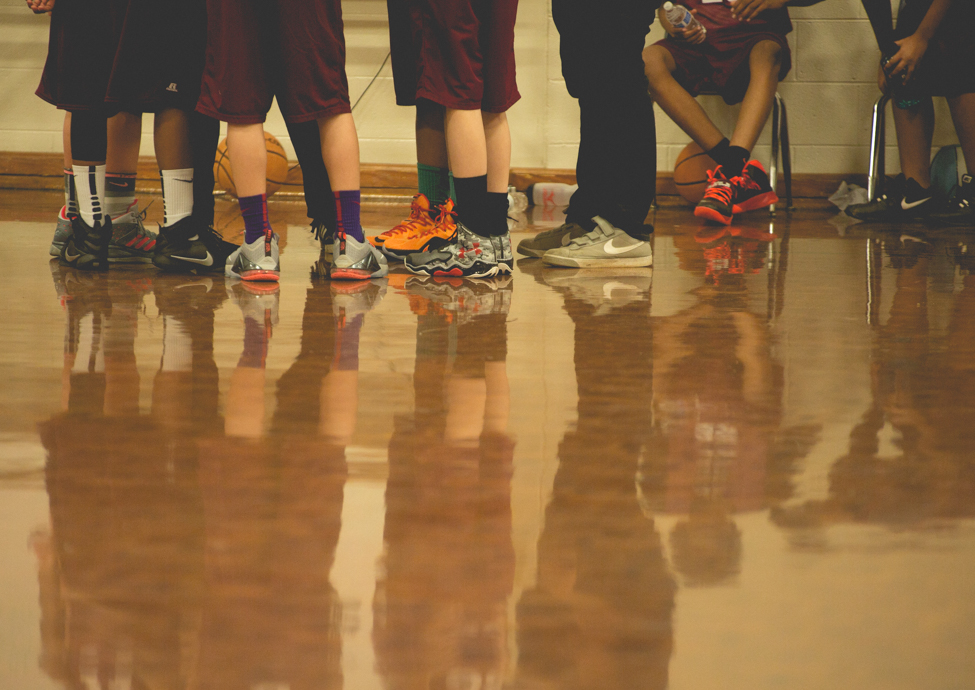 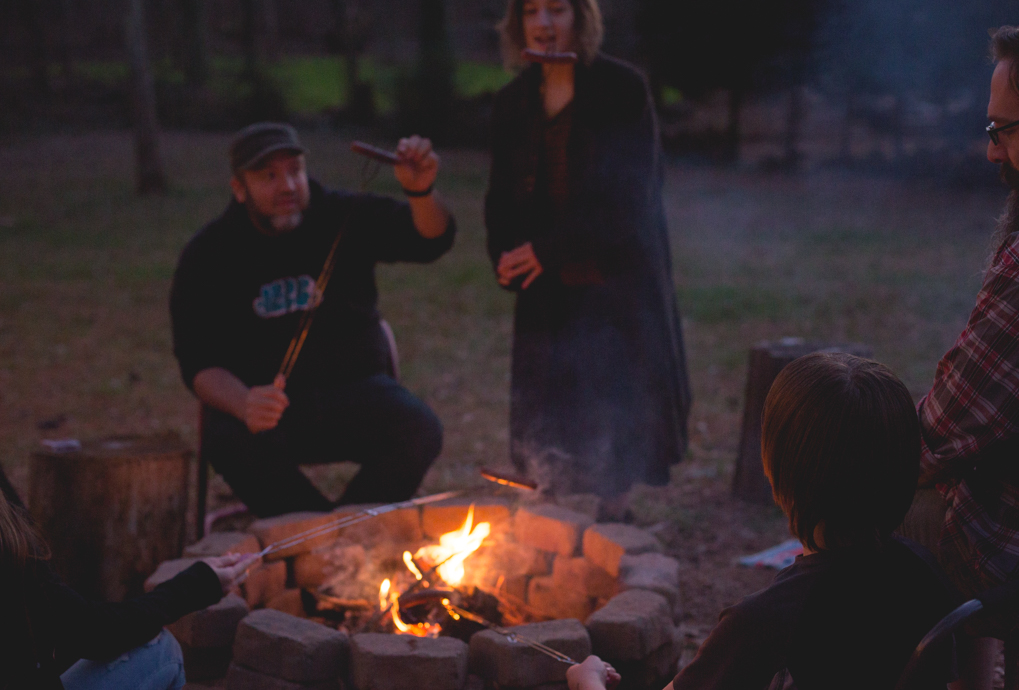 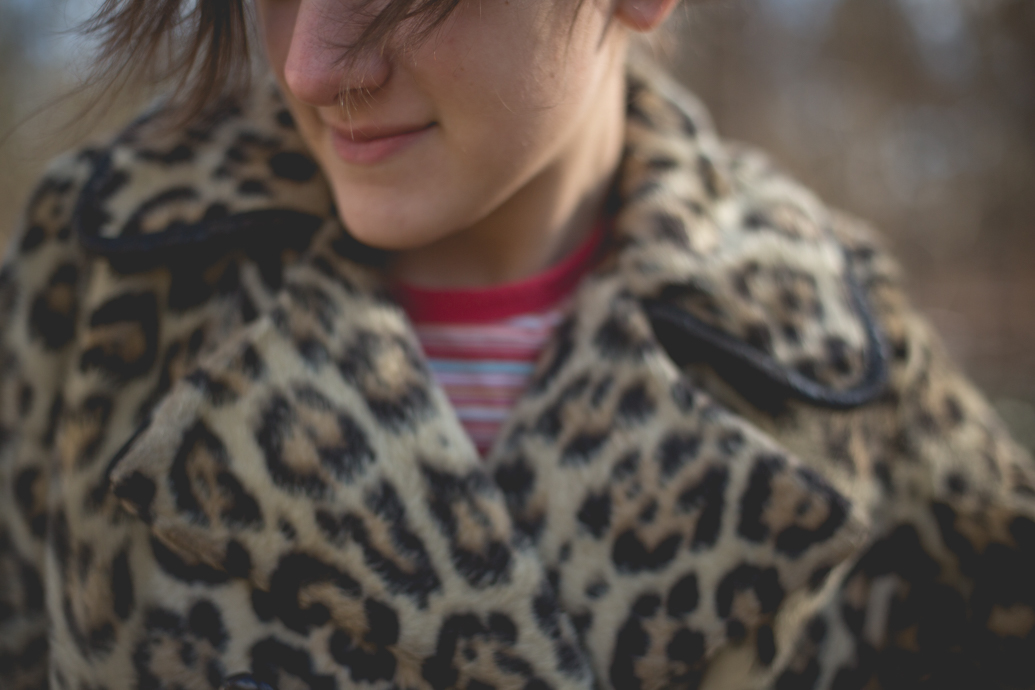 five favorite frames from the month of january, idea totally stolen (with permission, natch) from my friend xanthe.

unbelievably, on the last day of january, it was warm enough for the first official backyard cookout of the year. but it was super cold before that weirdo january heat wave, cold enough to dig out all the old coats, which is when ava discovered the vintage leopard print coat I bought for myself back in 1998 at the 26th street fleamarket in new york. it looks better on her than it ever, ever did on me. 28 year-old andrea would never say it out loud but she would probably not be too happy about that. but 45 year-old andrea is pretty happy about it. because 45 year-old andrea sees the world with entirely different eyes now, including the month of january. which, really, is nothing short of miraculous.
at 12:16 PM

Labels: everyday, five favorite frames, mamahood, that ava, that ezra, that guy I love, with the canon 5d